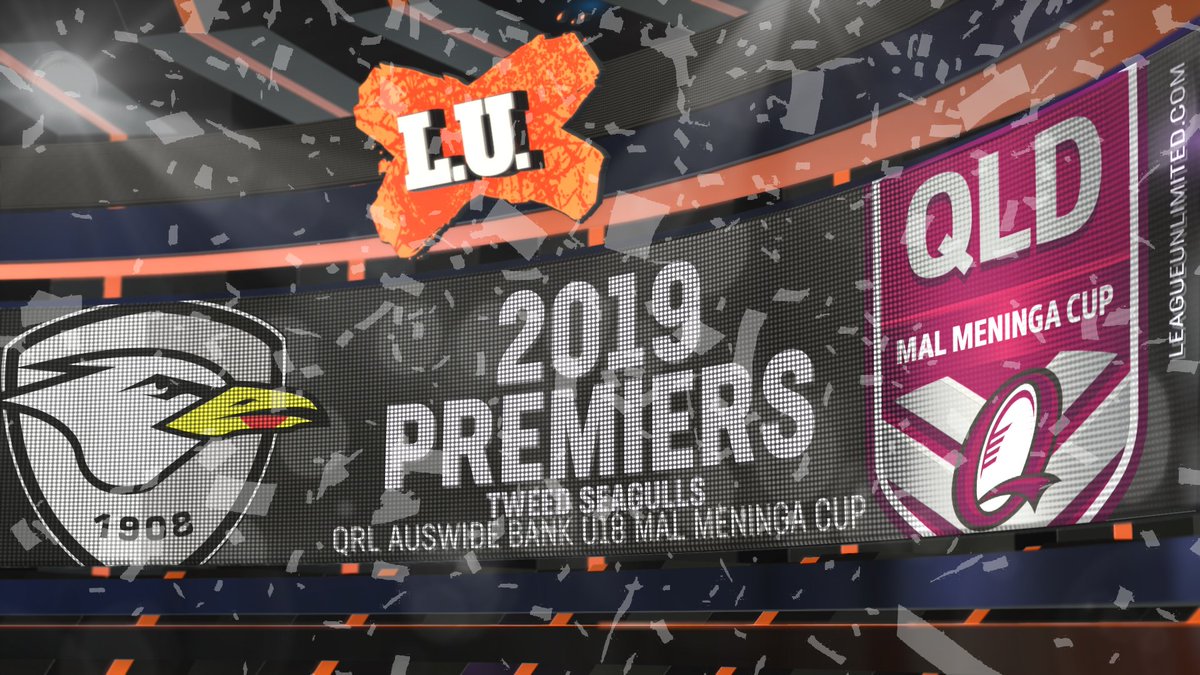 The Tweed Seagulls put in an attacking masterclass in the National Under 18 Championship match against the Illawarra Steelers, running in eight tries in total to claim 52-14 win.

While they sealed the win with some flashy displays across both halves; it was set up by a gritty showing in the first half where they had to earn the ball and pressured the Steelers into errors and frustration.

While the NSW SG Ball winners were obviously down on their usual high standard; the Seagulls were on song and hardly put a foot wrong through the entire 70-minute performance.

Things started well for the black-and-white team, with Xavier Coates getting the scoring started in the 28th minute with a nice looking try. A pinpoint kick from halfback Toby Sexton found his man in space who just had to reach up and pluck the ball from the air and ran in untouched.

The Steelers were next to score after some back-and-forth from the two teams, but it was winger Tyrell Sloan who was over for the visitors after they had mounted some pressure on Tweed who had made some errors and given up a penalty.

But the half belonged to the Seagulls with Caleb Hodges running in just before halftime to put his side out to an important 18-4 lead.

In the second half, the Seagulls began as they ended the first, with a try.

Coates had his second - this time he to work hard for his try, getting the ball within the Gulls' 10m area and running a zigzag path through defenders to go the length of the field to score.

While the Steelers were able to score two more times (a second to Sloan and one to winger Max Feagai) - they were merely blips in the steady stream of scores that came for the on-fire Tweed.

Impressive fullback Reece Walsh was over for a double, while Josh Bevan also got in on the action with a four pointer.

Fittingly, the final try of the game came via halfback and eventual player of the match Toby Sexton, who ran in under the goal points to put an exclamation mark on a dominant performance for his side.

Sexton was instrumental for his side, setting up key plays to with his vision and great kicking game.

The Seagulls are the first QRL winner to go on and win the Under 18 national final since in 2014 when Townsville beat the Roosters.

This article originally appeared on QRL.com.au, written by Colleen Edwards