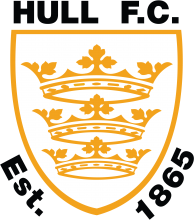 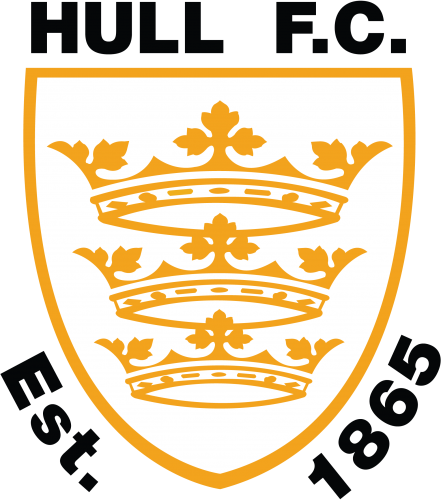 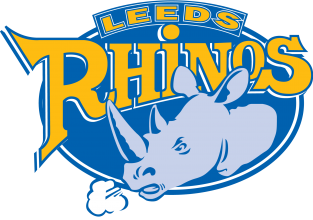 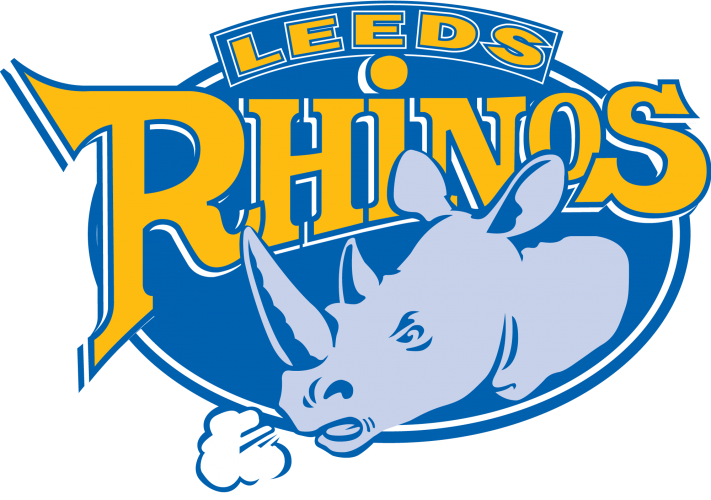 Hull FC have booked back-to-back Challenge Cup final appearances with a dominant 43-24 victory over Leeds Rhinos today at the Keepmoat Stadium in Doncaster.

Following a tight first half that they edged, Hull FC put on four straight tries after the break to break the resolve of the Leeds Rhinos and wait to see who they face in the final on August 26th.

The first half was a swinging affair as the two sides traded tries in a five-try first forty. Ryan Hall was the standout with two acrobatic efforts to ground the ball from kicks including a superman dive for the opener.

The Airlie birds looked the more composed team throughout as they rolled forward at ease - the kicking game from Marc Sneyd a particular highlight as he pressured Tom Briscoe all afternoon after he muffed his first test.

Albert Kelly sparkled with the ball in hand, the Australian half stepped the defense out of their shoes for a four-pointer before he provided a miracle ball to send Chris Green across just before the half-time break.

From when Carlos Tuimavave crossed after the break it was a procession - Jamie Shaul sprinted 90 metres to get himself on the sheet while local product Scott Taylor found the stripe. Rounding the scoring was fellow forward Liam Watts as the Rhinos couldn't contain the rampaging Airlie birds.

Ashton Golding got a consolation score for the Rhinos who have the sole focus of the Super League play-offs after crashing out of the Challenge Cup.

Hull will face the winner of the Wigan-Salford clash to be played in Warrington tonight (AEST), with a date at Wembley awaiting.