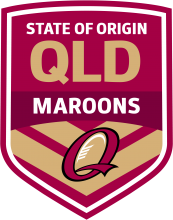 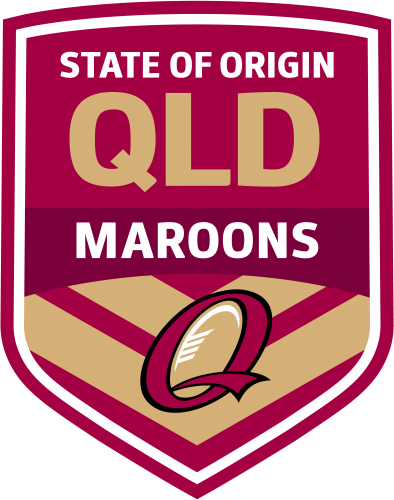 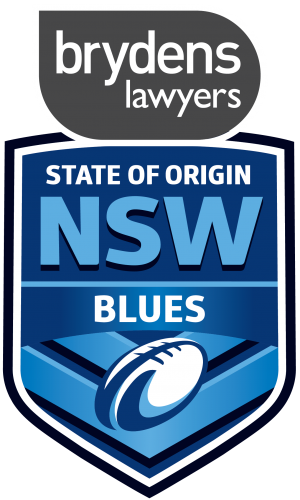 Queensland have produced a stunning comeback to record a 18-14 victory against New South Wales tonight in front of 52,191 at Suncorp Stadium.

It was a game that kept the fans gripped to their seat until the final whistle. Queensland overcame a bumbling first half as Dane Gagai recorded his tenth and eleventh Origin tries to hand the maroons the advantage, leading the series 1-nil.

The contest will be marked as another one of 'those' nights for the maroon fans. Looking down and out after 40 minutes, through their defense they got back into the contest then reaped the reward. Kalyn Ponga with a pair of superb deliveries to send Corey Oates and Dane Gagai over. Gagai gave Queensland their first lead with his 90-metre intercept for his 10th Origin try, as the baying crowd went home happy.

The first half belonged to the Blues. Some energetic running from Damien Cook and James Tedesco gave them the perfect platform for recalled centre Josh Morris to score the only four-pointer of the first half. Nathan Cleary kicked two penalty goals to make it an eight-point buffer. The visitors had followed the formula that saw them have success in 2018, but that execution left them in the second as questions still linger over the ability to secure their first back-to-back series since 2005.

For Queensland, coming off a series loss, some out of the box tactics from coach Kevin Walters and three chalked off tries in the first half, it looked like the gamble hadn't paid off. Corey Oates had an effort ruled out for a foot on the touchline, followed by Dylan Napa unable to touchdown a bouncing ball. Despite that, Queensland looked more comfortable in their attack.

Once Queensland got the upper hand, Suncorp became their 18th man. Every hit, tackle and offload was greeted with a wall of noise which helped them turn the contest. The young Maroons fed off the energy, bustled in defense and hemmed the Blues in. From there, Daly Cherry-Evans and Ponga dictated play and for a majority of the second half, looked like the Blues would wilt.

Errors brought pressure then a binning of Latrell Mitchell looked like it condemned them. The Blues dug deep, despite being ten points down, raised a final opportunity. Cody Walker after some musical chairs set up Jake Trbojevic and gave the contest a fitting finale.

Queensland, much like they had for the 79 prior minutes snuffed out the Blues final minute blitz, and the roar that followed the full-time hooter at Suncorp might have registered on the Richter scale, as the underdogs Queenslanders took game one.

The series now heads across the continent to Perth, with the Blues and Maroons to face off at Optus Stadium on Sunday 23 June.