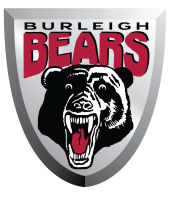 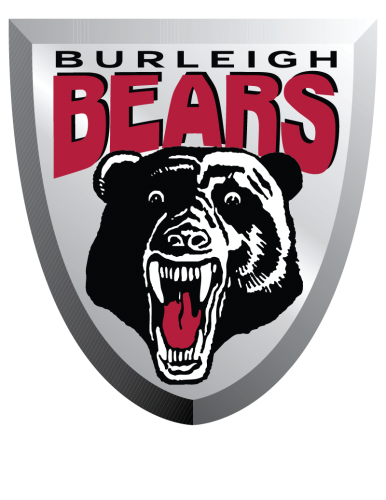 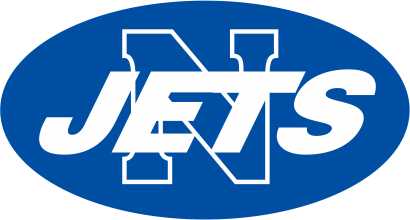 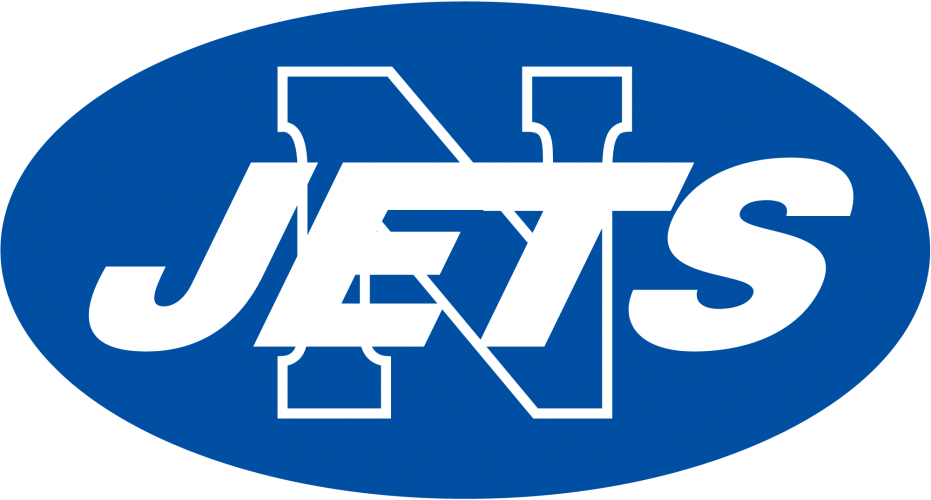 A try to Jackson Ferris on the last play of the game has seen the Newtown Jets defeat the Burleigh Bears 20-16 in the 2019 State Championship.

Trailing 16-2 early in the second half, the Jets rallied to pull off a remarkable victory for the second straight week after claiming the Canterbury Cup NSW premiership last Sunday with a 20-15 extra time win over Wentworthville.

Scoring four tries in the final 27 minutes to extend New South Wales' dominance in the interstate fixture to four years running, an inspired chip kick from Billy Magoulias on fulltime saw Ferris claim his second try of the match to give Newtown their first State Championship title.

Determined to make amends for a dismal showing in the 2016 State Championship where they were humbled 54-12 by Illawarra, the Bears faced early adversity by losing experienced hooker Pat Politoni inside the opening two minutes with a lower arm injury.

With both teams struggling to make a dent on the scoreboard during the first quarter, Braydon Trindall opted to give the Jets fist points with a penalty goal from close range.

Producing a 40/20 earlier in the half, former Titans playmaker Jamal Fogarty showed plenty of class to set up the opening try for the Bears with a brilliant display of footwork and a well-timed flick pass to send Anthony Don (21st minute) over in the right corner.

Making the most of their chances after ex-Newcastle first grader Dylan Phythian latched onto an intercept, Don (30th minute) touched down for his second try of the afternoon to give the Bears a 10-2 lead at the change of ends.

Coming out of the sheds full of confidence, the Bears came within a centimetre of extending their lead through Tyrone Roberts-Davis only for Will Kennedy to produce a heroic try-saving tackle reminiscent of Steve Simpson on Andrew Ryan in the 2001 grand final.

Not to be denied moments later, Fogarty (46th minute) finished off a messy passage of play to put the Queensland club up 16-2.

Needing to be next to score to have any chance of mounting a comeback, Sione Katoa (53rd minute) produced an amazing display of athleticism to leap through the air to score the Jets' first try of the afternoon.

Capitalising upon a Fogarty charge down inside the Jets' half, Ferris (62nd minute) raced 50 metres to reduce the margin to a converted try with a quarter of the match remaining.

With the comeback in full force after Katoa (75th minute) touched down for his second four pointer, the Bears looked to have saved the match after Sami Sauliuma snatched an intercept on his own line; however the Jets showed the traits required to be the best as Ferris (80th minute) pulled off the unlikeliest of wins to stride over untouched.

In his last match veteran forward Greg Eastwood was afforded the final conversion to see Newtown run out 20-16 winners.