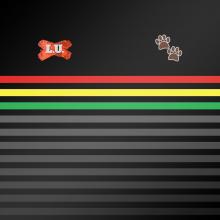 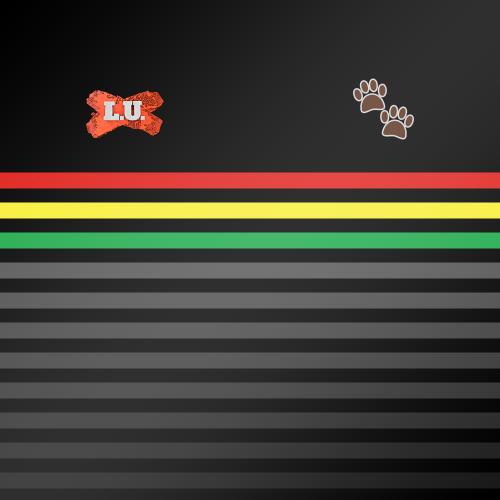 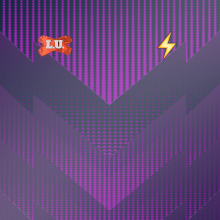 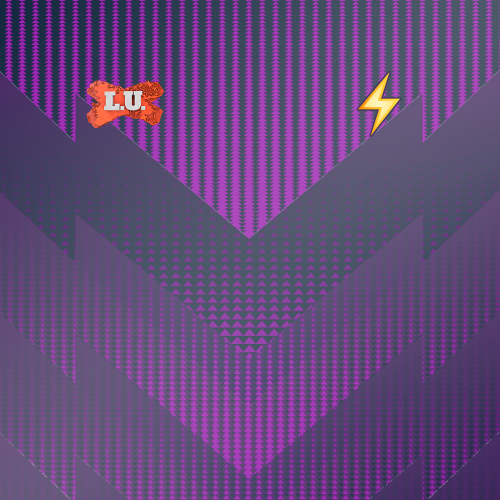 Melbourne Storm won their fourth NRL Premiership after a 26-20 success against Penrith Panthers in front of 37,303 fans tonight at Stadium Australia.

In a tough year for everyone, Melbourne Storm delivered a masterclass to add another Premiership to the already bulging trophy case. It was a first half which saw them explode out to a 22-nil lead with tries to Justin Olam, Suliasi Vunivali and Cameron Smith. The Premiership gives something for Victorians to enjoy in what has been a tough year for the state.

This game was billed as a heavyweight contest, but the Storm landed a heavy blow in the first half. They soaked up some early pressure from the Panthers then blew them off the park to put up a 22-point lead. The first came through a penalty try which was the first since the 2013 decider when Justin Olam was awarded the four-pointer after a professional foul from Tyrone May.

May came in as a switch like last weekend for Brent Naden. It was a half to forget for May and the Panthers. They held a majority of the possession and went to their celebrated left-side but time and again, Villiame Kikau or Stephen Crichton coughed up the ball. The usually slick Panthers attack stuttered at the wrong time in the big dance against a machine-like Storm side.

Storm were efficent in their work. Smith kicked them ahead in twos after Vunivalu snaffled an intercept from Nathan Cleary then the man who has been under speculation all season, got a rare four-pointer on the half-time siren to ultimately seal the contest.

Penrith showed some fight in the second half, despite having the wind knocked out of them by Ryan Papenhuyzen's runaway effort from the scrum in the 44th minute. Brian To'o was given the Panthers first four-pointer after a lengthy bunker check. Josh Mansour and Stephen Crichton both crossed to give the game some life at 26-16.

Sensing the rising tide of the Panthers, Melbourne had two men sin-binned late in the contest. Halfback Jahrome Hughes and interchange forward Brandon Smith received their marching orders in the final ten minutes. Nathan Cleary stepped to the line in the final minute to set up a hail mary but the young Panthers were a left short at the final game of the season.

The names may change but the Storm remain the same. Under the tuteladge of Smith and coach Craig Bellamy the Storm are a winning machine. They have turned ordinary players into stars and superstars into supernovas. One example is Clive Churchill medalist, Ryan Papenhuyzen. He has shown immense growth this season and thrived in the fullback position and takes the trifecta - Premiership, try of the game and the medal to Origin camp.