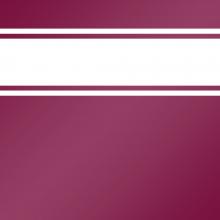 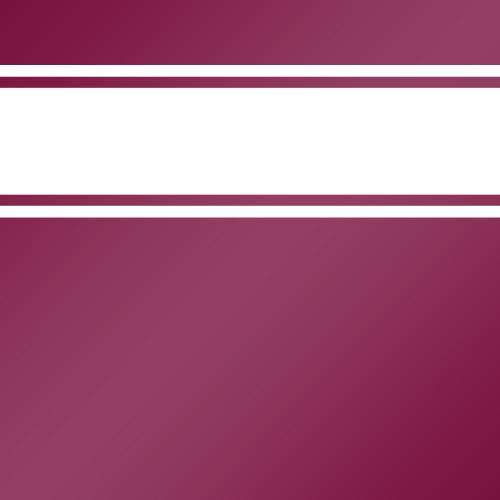 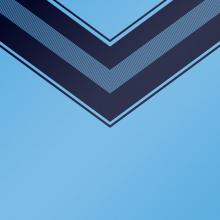 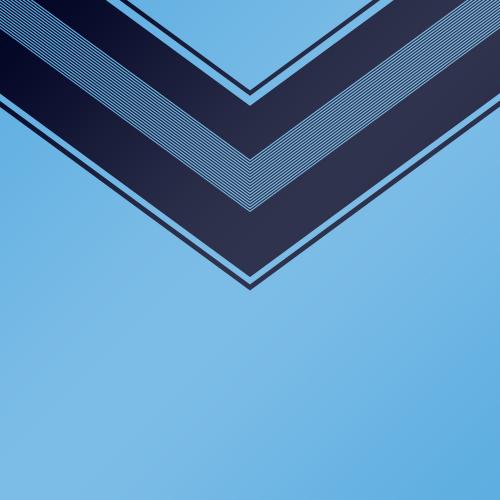 The Queensland Maroons are celebrating their first Women's State Of Origin victory in six years with a 24-18 victory over a hard finishing NSW side at Sunshine Coast Stadium.

Despite having a gale force wind behind them in the first half, the Queensland Maroons could only manage the one first half try and that came through Broncos superstar Tamika Upton who turned something into nothing. Upton took a kick on her own 20m and then just put on the afterburners as she charged upfield and beat a desperate effort from Botille Vette-Welsh.

The Blues would've been happy with their first half effort despite blowing their own chances early on. New South Wales opened their scoring through Kezie Apps when she got the advantage of a good bounce from a Melanie Howard kick to score. Melanie Howard who set up the try levelled the scores at 6-6.

After having all the momentum at the back end of the first half, the Blues were quickly required to play catch up football again after Tamika Upton put her second try on the board after Tarryn Aiken went through to score for the Queenslanders.

Momentum had well and truly swung in favour of the home side and Tarryn Aiken was rewarded with her own four-pointer when she was able to pick a hole in the Blues defensive line after being gifted field position of the back of a penalty. Queensland then looked to have put the game beyond reach when veteran Steph Hancock showed she's a multi-skilled player when she fooled the Blues defence out of dummy half by stepping to the right and throwing the dummy before going over.

Despite the Maroons leading 24-6, the game wasn't as one-sided as it read on paper and New South Wales weren't going to die wondering as they looked to close the gap. The Blues would need three converted tries if they were to draw level and with just under 10 minutes to go they started the somewhat of a comeback when Tiana Penitani scored her maiden State Of Origin try in the corner. The conversion from Hannah Southwell didn't go anywhere near the posts meaning the Blues would still need another three tries.

New South Wales weren't going to let the game go without a fight as they added a try with just two minutes to go when the veteran teamed up with the rookie. The Blues added another try with Filomina Hanisi scoring off the back of a pass from veteran hooker Kylie Hilder to the rookie who is 25 years younger than Hilder. A shocking conversion miss from Quincy Dodd who missed from almost in front had almost fully closed the door for the blues.

Still with a chance of pulling off the miracle, New South Wales put a scare down the Queensland side as Botille Vette-Welsh went through with just under a minute to score and another missed conversion meant that NSW had 8 seconds to come up with a game equalling play.

Tamika Upton just picked up from the NRLW season with a dangerous game from fullback picking up two tries.

Aiken looked dangerous with the ball, breaking through a number of times and coming up with a try of her own and setting up the second of Upton's double.

The youngster was very dangerous off the bench, scored a late try and ran for 96m off her 9 runs.