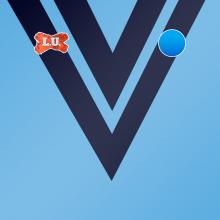 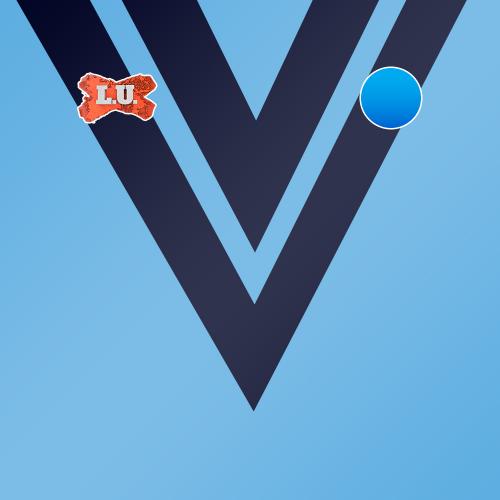 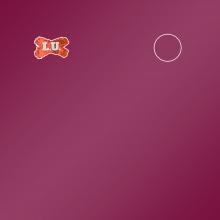 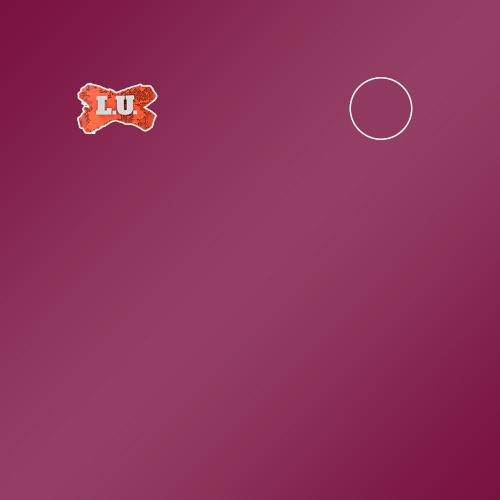 New South Wales posted their biggest win against Queensland since 1963 in a 50-6 thrashing in the first Origin game to be played in Townsville in front of 27,355 fans tonight.

It was Tommy terrific show for New South Wales tonight. The Sea Eagles fullback scored a hat-trick in a Man of the Match performance which saw the Blues hand Queensland a 44-point defeat at Townsville. Latrell Mitchell and debutant Brian To'o also scored doubles in the mammoth win.

The Blues side was flush with the Panthers side that are top of the heap in the NRL, and the form continued tonight. Jarome Luai settled into his five-eighth role magnificently and directed traffic well getting ball to Latrell Mitchell and Tom Trbojevic in a fantastic back five performance from the visitors.

New South Wales were the first side to settle and opened the scoring through Trbojevic. He sliced through on the right to make it 8-nil after the early Nathan Cleary penalty goal then it was one-way traffic for the rest of the first half. Debutant Brian To'o showed off his finisher ability with a pair of wonderful finishes for 20-nil.

Queensland did give them a late fright when one of last year's winners Kurt Capewell getting one back on Trbojevic. He feigned to pass then regathered to brush off the Manly star to give the Maroons a sniff of the comeback only down 20-6 at the break.

Don't call it a comeback because the Blues ran riot in the second half. Mitchell who was dropped in 2019, was at his fearsome best tonight. He rumbled defenders then swooped on a Trbojevic kick to kickstart the second half rampage. The performances from Mitchell and Trbojevic showed the extra class the Blues had in their backline this year which helped them towards the half century.

Trbojevic got his second four-pointer on the hour mark, backing up well after Luai cut the defense to ribbons again. After the injury which cost him the start of the season, Trbojevic has been on another planet skills wise since his return and New South Wales have the luxury of picking him at centre.

Last year, Cleary was pinpointed as one of the architects of the Blues series defeat to the 'worst Maroons side' but the Panthers half was perfect tonight. He might carry a few scratches from an injury in the first half but the halfback nailed eight conversions in a typical display which has New South Wales up 1-nil.

Daniel Saifiti put the icing on the Blues victory cake with a bargeover from close range. From there, it was party time. Mitchell got his second from a Xavier Coates error then it was a deserved hat-trick for MOTM Trbojevic in a 50-6 romp tonight.

This leaves Queensland with more questions than answers after losing the opener. They face an uphill battle despite the second game also being in Queensland but tonight, none of their stars shone and it was rudderless performance which will worry coach Paul Green alongside judicary issues possibly for Cam Munster and Kyle Feldt coming out of the game tonight.

He was everywhere tonight. Played a roaming role, scored three tries and was brilliant.

Didn't looked fazed in his debut. Directed play like it was Sunday afternoon at Penrith. Layed on a few tries.

Made the most of his Origin return. Strong in attack and defense and picked up two tries.