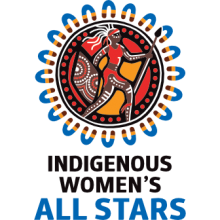 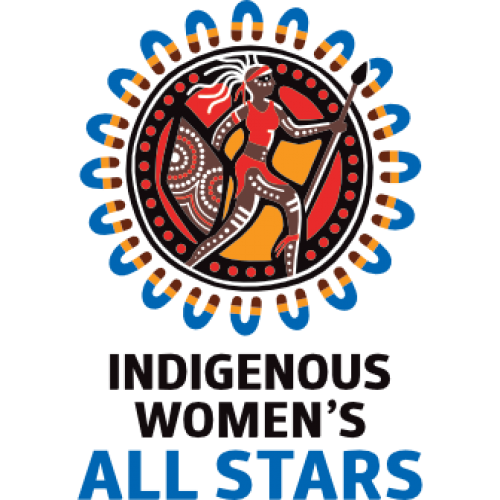 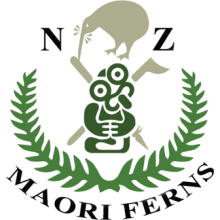 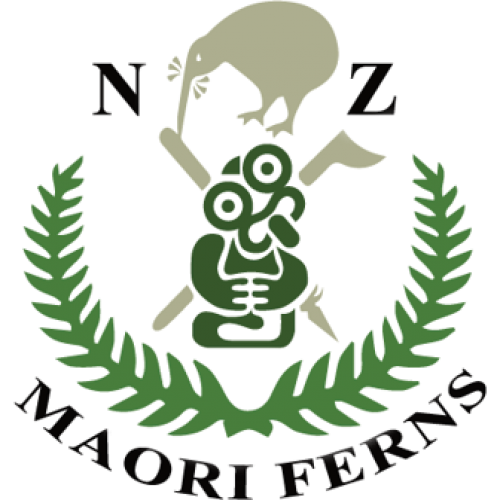 The Maori Ferns put aside the wet conditions to take a very strong 24-0 victory over the Indigenous All Stars side at Queensland Country Bank Stadium in Townsville.

Total domination from the Maori Ferns was the story of the game despite the wet conditions and they showed that they were going to dominate early when Raecene McGregor crossed early on after a good kick from Zahara Temara found a ricochet off the uprights. McGregor got to the ball first for the Maori Ferns to score. Zahara Temara converted from in front to give her side a 6-0 lead.

The dominance of the Maori Ferns was on show again just 10 minutes later when Nita Maynard spotted the Indigenous defence backtracking on their own line and she found the veteran Amy Turner out in the corner who fought her way to the line. Temara added her second conversion of the afternoon to give the Maori Ferns a 12-0 lead.

Rain was well and truly making its impact on the game as the errors continued to mount for both sides and the second quarter saw just one try for the Maori Ferns. This effort came through Shanice Parker who used the quick tap to her sides advantage as she tapped and went straight at the line and fought her way to the line surrounded by three Indigenous players around her trying to stop her.

The Indigenous All Stars looked a step below the Maori Ferns as the rain continued to have a massive impact on the game with errors costing the Indigenous All Stars possession and field position. The Maori Ferns were only able to put the one try on the board in the third quarter when after mounting pressure they found an overlap and Page McGregor was able to cross out wide. A tough conversion attempt was hit well by Zahara Temara but ultimately waved away.

The conditions didn't stop either team from trying to spread the ball during the final quarter but a combination of tiredness, humidity and rain meant that neither team could assert a dominance over their opposition and it was the Maori Ferns who got the final try of the match when Raecene McGregor got her second of the match after going out of dummy half and fighting her way to the line.

The Victory for the Maori Ferns will go down as the biggest in the All-Stars history and gives them the trophy that was previously held by the Indigenous All Stars.

Strong game from the halfback who's kicking game was the difference.

Captains knock from McGregor as she looked dangerous with the ball.

Two tries and some good work with the ball.