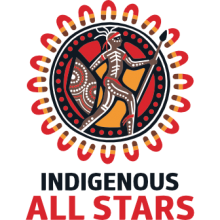 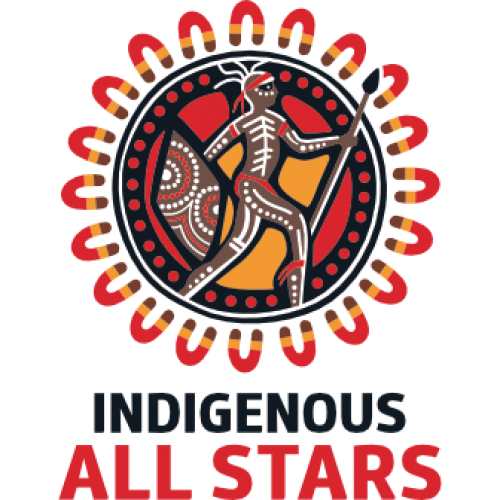 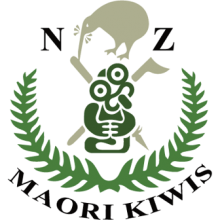 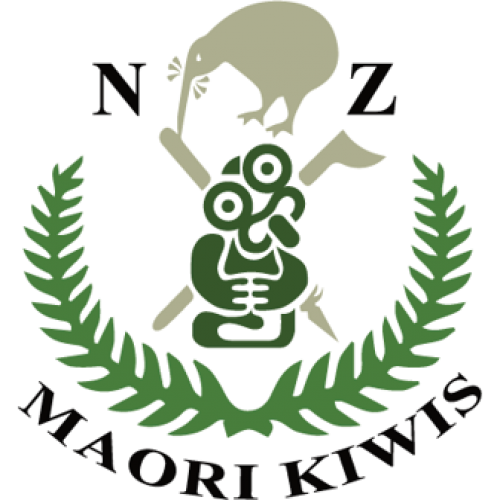 The veteran playmaker proved he still has plenty to offer, directing the Maori attack and setting up a try with a lovely pass. His grubber kicks were perfectly weighted all night, earning his side several repeat sets, while his defence shut down one attack raid at the perfect time

The Titans playmaker was the most threatening player in attack for the Indigenous side and his kicks were pinpoint for much of the game.

The strong running centre was once again one of the best on the field, with plenty of big runs and a constant target in attack. His intercept to set up a try for Watene-Zelezniak was brilliant.