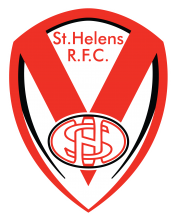 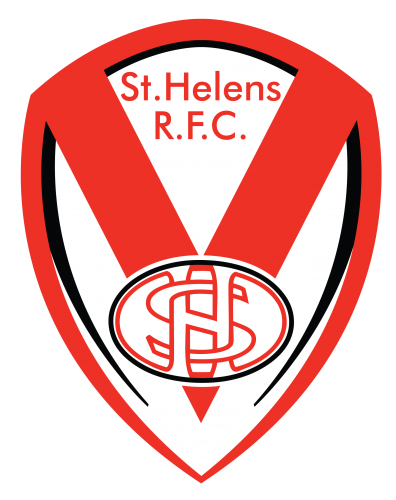 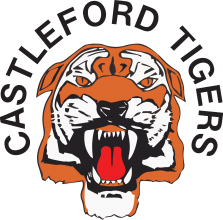 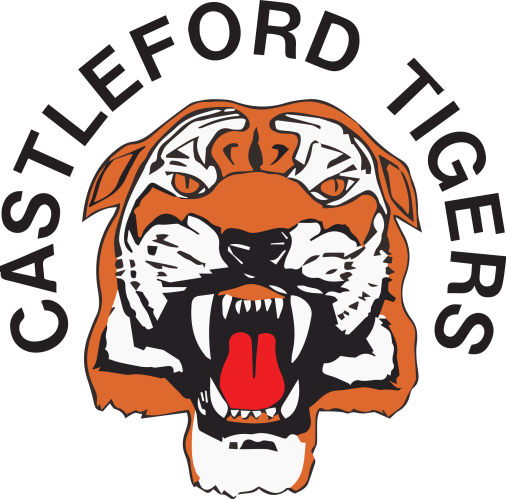 St Helens claimed their first Challenge Cup in 13 years in a 26-12 success against a gallant Castleford Tigers side at a sun drenched Wembley Stadium on Saturday.

One of the modern greats sides, St Helens just overwhelmed Castleford in the second half, scoring 20 straight points to lift their first Challenge Cup since 2008 and become the second most successful side in the competition behind Leeds Rhinos.

It was a picture perfect day in London and the game matched the occasion. From the pre-match to the absorbing 80 minutes, it was a fitting to have a crowd in to witness two of the Super League's heavyweight sides clash. Castleford Tigers gave them a fright but the class of Saints shone through.

Castleford showed the greater bite in the first half, leading 12-6 at half-time and were led brilliantly by their dazzling fullback Niall Evalds. The former Salford man scored the Tigers first points when he sliced throught to make it 6-6. Five eighth Jake Trueman plucked one out of the air as an upset loomed in the final.

Saints have been the dominant domestic side in England in the last few years but the Challenge Cup was the missing part of their burgeoning trophy case. They got off to the perfect start when Theo Fages was first to the ball after Jonny Lomax's kick hit the post. Saints weren't at their fluent best and trailed at the break.

The second half was one-way traffic. Both sides traded sets but it came down to an old Rugby League maxim - never let the ball bounce. Castleford did and ithe rugby league ball cruelled them as it was batted back by Reagan Grace to a waiting James Roby for 12-all.

Their next raid felt more like a training run. The ball drifted right then all it needed was quick hands for Tom Makinson to stroll over to restore their lead and it never was relinquished again by the Saints. Lachlan Coote booted a pair of penalty goals to stretch their advantage to eight.

Castleford Tigers tried until the final whistle but they were unable to breech the dogged St Helens defense. The Tigers had a period after Makinson's four-pointer to strike back and were repelled each time and when Darrell Olphants was taken into touch, a huge roar came from the red vee side.

Saints added some icing to their celebration late in the piece. Kyle Amor pushed himself across and celebrated like an Olympic gold medalist after it was confirmed by the video referee, making it 26-12 and a deserved triumph for the red and whites.