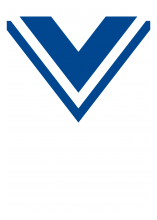 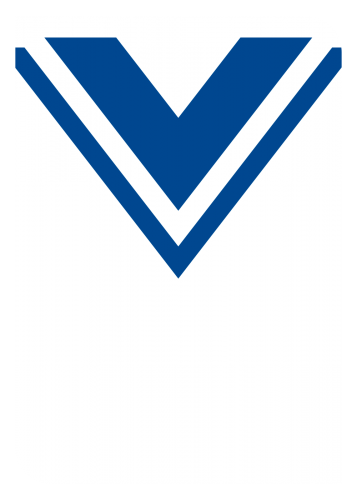 The final match of the opening round sees the bottom two sides from last season clash in Townsville on Sunday evening.

With the disappointment of 2021 now in the rear view mirror, either Todd Payten or Trent Barrett will celebrate a perfect start to their second season in charge.

Stymied by a lack of composure in recent seasons, Payten has enlisted experienced newcomers Chad Townsend and Peta Hiku to make an immediate impact as the Cowboys look to break a disastrous five match losing streak on home turf.

Thankfully for the Cowboys it won't be a battle of the cheque book.

Paul Vaughan and Tevita Pangai Junior bring power to an already competitive pack. But it's in the halves where the blue and white have struggled since Trent Hodkinson's departure seven seasons ago.

Matt Burton's head-to-head with Townsend will be crucial to the outcome. The premiership winning Panther showed glimpses in his only trial, but if the Bulldogs' big loss to Cronulla proved anything, it's that Barrett still has plenty of work in front of him to unleash Josh Addo-Carr and Matt Dufty.

But with a difficult draw, there's little time to waste. Next week Canterbury host Brisbane before facing Manly, Melbourne and then Penrith. It means a sixth consecutive opening round loss could be the start of another ugly tailspin.

Not without challenges of his own, Payten found enough in the Cowboys' trial win over Brisbane to persist with Valentine Holmes at centre, while the energetic Tom Deaden has won the battle with Josh Drinkwater to partner Townsend in the halves.

How the coach uses Jason Taumalolo is sure to fire debate. But after the controversy of last season, Canterbury can expect more than usual from the marquee battering ram.

And with an opening draw far more palatable than Canterbury's, the Cowboys shouldn't lack inspiration. With another home game against Canberra next week followed by the Broncos, a win this weekend could quickly snowball into several.

Who to watch: Never take your eyes off Hamiso Tabuai-Fidow. Last year the elusive Cowboy made a seamless transition from wing to fullback and stepped up for the Maroons at centre, all before his 20th birthday.

In a contest where both sides are sure to fight early season rust, don't be surprised if an opportunistic swoop and dash by the Hammer swings the result.

Tevita Pangai Junior's debut for the Bulldogs this weekend sees him suit up for his third club in just eight NRL appearances. A careless attitude in the Sharks trial upset the coach and should bring out the devil in the Cowboys' middle.

But if the former Panther arrives as the good cop, then his forward punch and off-load may just be the key to unlock Barrett's under siege halves.

The favourite: Canterbury are yet to taste success at North Queensland's new home. But the Cowboys' victory song hasn't been heard there since round 12 last season. So it's no surprise the bookies can't split them either.

My tip: Banking on trial form is usually the mistake of the mug punter. But in the absence of more meaningful data, how best to separate the dregs of 2021? North Queensland conceded one try in their final warm-up game, the Dogs a sloppy five. Cowboys by 14.