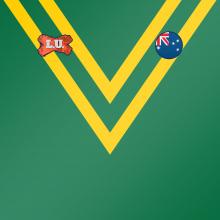 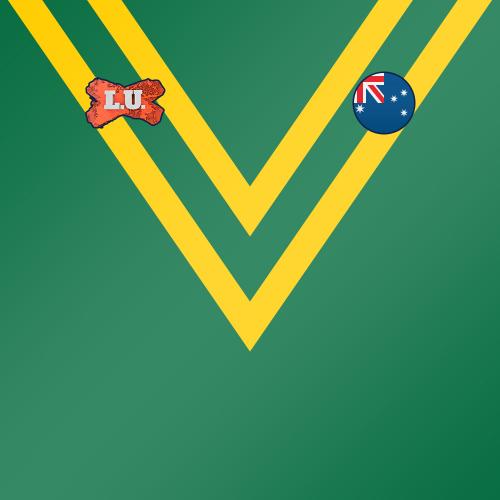 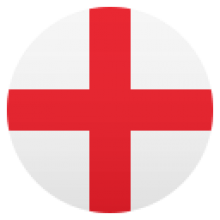 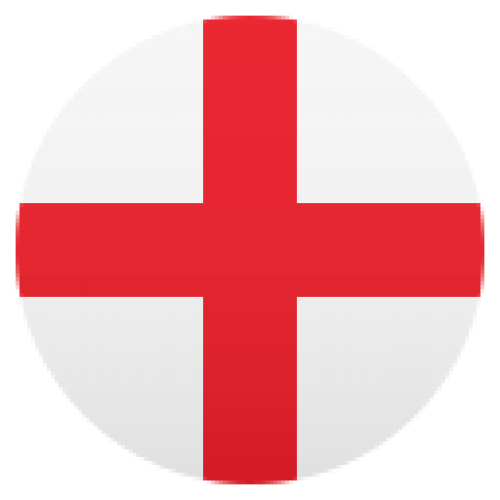 Ryan Hall troubled the Aussies all game, and his speed and footwork was too much for the outside backs to handle.

Cam Smith controlled the second half which helped the Aussies back into the game.