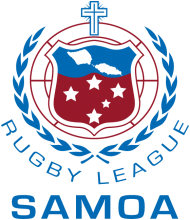 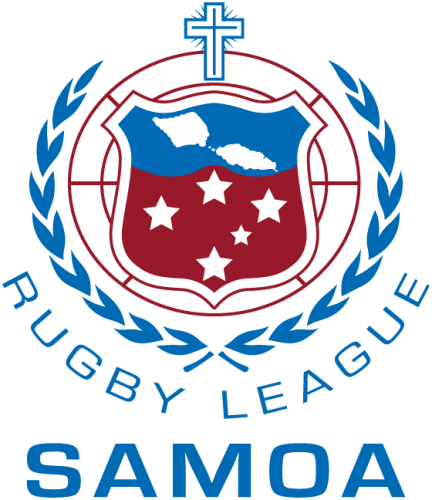 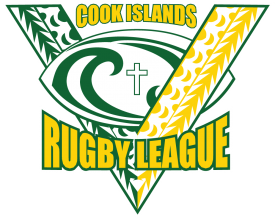 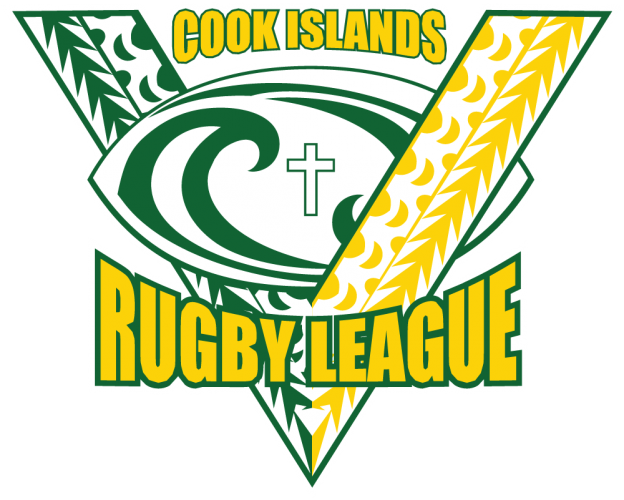 Samoa have, expectedly, run out convincing 42-12 winners over the Cook Islands in their international fixture on Saturday, however the Kukis can draw some optimism from the fact they would've won the second half had it not been for two intercept tries.

The first try for Samoa came in the 8th minute, when they found an overlap on the left that Taylan May was the beneficiary of. The difference in class was clear when Samoa easily went the length of the field over the course of their next set, with Milford forcing a repeat set. David Nofoaluma scored his first try following that, showing great strength to outmuscle the edge defence and get the ball over the line.

It was more of the same in the next set, Milford's attacking kick taking a terrible bounce for the Cook Islands as the ball sat up for Izack Tago to score his first try for his country. Milford finally converted after that, making the score 14-0.

Samoa were back in attacking position just 7 minutes later, with Jaxson Paulo getting an outside flick away to Nofoaluma, who went in for try number 2. The score was 20-0 in just 23 minutes, and it looked as if the onslaught would continue.

The Cook Islands began to show some fight however. They had a number of tries denied after being sent upstairs and, more importantly, didn't concede any points for the remainder of the half.

They finally got on the board in the 55th minute, when Souths forward Davvy Moale barged his way over the defence to get the ball down. The fact the margin was only 14 that late into the match is something the Cook Islands can be proud of considering the differences in talent.

Any dreams of a comeback were soon dashed however, as Nofoaluma took an intercept deep in his own territory and proceeded to run the length of the field (or pretty close to it), notching up a hat-trick in the process.

In Samoa's next set, Schuster made a break and opted to kick ahead for Chanel Harris-Tavita, who was beaten to the ball by his teammate Taylan May, the Penrith winger scoring his second of the night.

The Cook Islands got a consolation try soon after, with Esan Marsters getting a flick pass away to his namesake Steven, who also converted the try from the sideline.

6 minutes later, Josh Schuster made another break and again kicked ahead for his winger, this time it was David Nofoaluma who won the race, the veteran scoring four total tries in this one.

With just under 2 minutes to go, Jaxson Paulo took an intercept and went in under the posts, making the final score 42-12 in favour of Samoa.