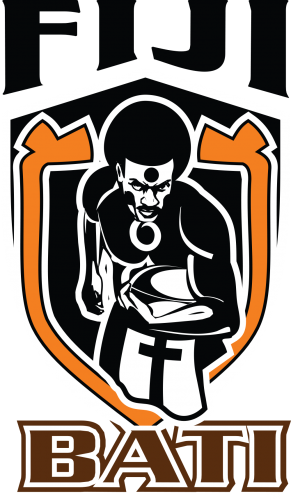 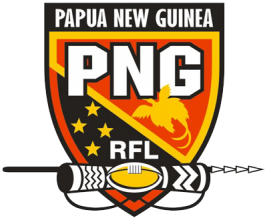 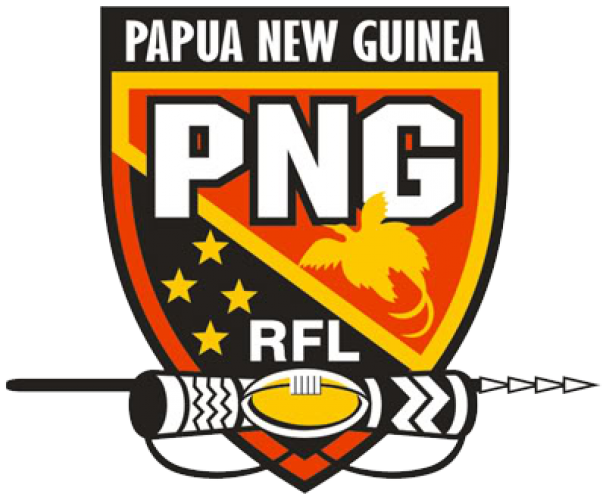 Taane Milne will take the conversion with the interference in his way. Milne is unsuccessful. PNG win 24-14.

Sunia Turuva gets his second right on full-time.

Bit of a crazy play but Fiji gets it back.

Lam regathers the ball. PNG get it back.

Fiji get it back

Laybutt converts and it's a 14 point game.

Lam gets his second! Just about seals it for the Kumuls. Olam kicks it inside for Lachie Lam and he gets it done.

Emmanuel Waine with a huge bust through the middle, Lam kicks early to force Fiji to work it out of yardage.

Todd Smith starting with a NO TRY here as Pio Seci looks to be held up.

IN HIS FAREWELL TEST, David Mead crosses for the PNG Kumuls. Lachie Lam dummies past some poor defence who links up with Mead to put the Kumuls back up by 6.

First knock on Fiji then off PNG according to Todd Smith but they're going to challenge. Challenge successful

We got an intruder on the field here! Referee calls a halt to play

Isaac Lumelume recovers a poor kick from Lachie Lam, good idea, execution though has left a lot to be desired.

Mckenzie Yei is placed ON REPORT.

Mckenzie Yei went high now they're coming in from everywhere.

Fiji fails to recognise it's the last tackle and it's a turnover of possession.

Todd Smith is going to start NO TRY with a double movement from Kyle Laybutt, then promotes the ball. Laybutt denied.

Great bust from David Mead, sets up PNG in good field position and another set restart.

Great scramble from PNG there.

Great mark from Sunia Turuva and earns his side a PENALTY. PNG offside from the kick.

Kevin Naiqama loses the ball. PNG with a huge let off there.

PNG is going to challenge a knock-on from Dilbert Isaac. No stripping action and the challenge is unsuccessful. We've seen that ruled a penalty so often this season, poor decision from Matt Noyen in the bunker.

Fiji coming out of yardage.

Sunia Turuva hurt in that amazing effort to save a try but he's going to battle on for the moment.

Great tackle from Sunia Turuva on a flying Solo Wane

PENALTY PNG: Joseph Ratuvakacerivalu was offside on that occasion.

Back underway for the second half

Mckenzie Yei just STEAMROLLED over the top of the Fiji defence. OH MY GOODNESS. Sensational try

Naiqama recovers the PNG kick and Fiji will work it out of yardage. Laybutt smashes Sivo in that tackle.

Poor kick from Masima, goes dead and it's a seven tackle set for the Kumuls.

Naiqama's bomb goes over the sideline - PNG coming out of yardage now.

PNG convert their set after points.

Laybutt converts from in front. 6-6 here.

Against the run of play, PNG shifted it left from Lam to Putt who found Olam flying down the sideline and Lachie Lam was in support. The Kumuls are back in it.

PNG slowly warming into the contest here. If the possession evens up, it'll help them significantly.

THEY'VE BOMBED IT! Maika Sivo with a good run, linked up with Masima who got to Blake before he butchered it.

Halfway through the opening half, it's Fiji leading 6-0. Mountain of possession with Fiji here.

PENALTY FIJI: Dan Russell holding on for too long there.

Mead puts down the pass.

PENALTY PNG: Solo Wane rewarded his team with a penalty. Great carry from the late inclusion.

Well they've had all of the early ball and Taane Milne in the unacustomed role of lock-forward crashed over the top of the defence to score... But the video referee has found a knock on.

PENALTY PNG: Tui Kamikamica holding on too long there.

Todd Smith calling it a NO TRY. Potential change of line from David Mead here and a Fiji try. Ball grounded by PNG it'll be a goal line drop-out.

Time immediately halted there, Lamar Manuel-Liolevave was hit hard there. I doubt he will return this evening.

Both sides get through their opening sets.

Off we go, the final international match of the weekend is underway!

Todd Smith is the referee, Chris Sutton and Nick Beashel are on the sidelines and Chris Butler will be the bunker official.

The pre-match ceremony is about to commence.

The international portion of the rep round comes to an end when Fiji go head to head with Papua New Guinea. Fiji and PNG both qualified for the knockout stages of the last RLWC and will be looking to reach that stage again. Fiji has one change with Lamar Manuel-Liolevave coming into the back row and Ralulu Nasoki coming on the bench. PNG have Solo Wane coming on the wing; otherwise, it's the same side that was named on Tuesday.