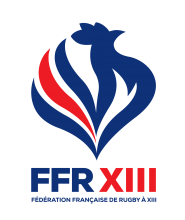 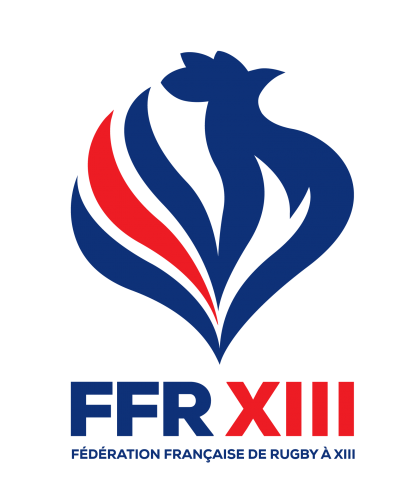 Ilias from the left sideline converts on fulltime

Ilias inside his own half, chips over to the left wing where Mougios takes it on the full, he then turns the retreating Escare inside out and upside down before racing away to score a spectacular try.

SCRUM GREECE - 10m inside the French half

And on the first tackle, France turn it over.

France challenge again and are successful again. Greece found to have knocked on first

Mourgue from wide on the left side and he converts.

CHALLENGE - Yaha ruled to have lost the ball. The director says its a successful challenge - illegal strip.

Greece with quick short passing on the left side but Mougios loses it forward.

PENALTY GREECE - Le Cam ran behind his own team mates as he came back infield.

SCRUM FRANCE - Mamouzelos fumbles the ball at dummy half on the second tackle.

Mourgue lands his 6th goal for the night

PENALTY FRANCE - Mitsias tested again, he loses the ball forward and Mougios grabs it in an offside position.

France forced to make another drop out

Taukamo makes a break down the left wing, runs 30m over halfway, kicks downfield and Escare taps the ball dead. France drop out.

Mitsias tested again under the high ball, this time Yaha wins, offloads to Langi who looked certain to score but the Greek defence denies him.

Ilias from wide on the left side converts

Meads grubbers to the left wing to an unmarked Taukamo. The ball bounces up perfectly and Taukamo regathers and dives over to score in the corner.

Third tackle for France, 10m from halfway and Gigot just randomly kicks for nobody and it goes out on the full.

Langi with a knock on in the Greece ingoal and a try goes begging.

Laguerre finds big space in front of him, which he runs through before linking with Goudemand who quickly got the ball along to Mourgue, who got the try under the posts despite a determined try saving effort by Mamouzelos.

Ilias finds space with his kick, but the ball rolls dead ingoal. France with a 20m restart.

Mourgue kicks for touch and Robinson decides to let it do just that.

Magoulias drops the crash ball on the first tackle.

PENALTY GREECE - They take a tap 15m from the French line

SCRUM GREECE - Yaha just got hit by a Mitsias being driven by a tank! Damn what a hit and it was legal and brought about a knock on

Greece gets the second half underway

Mitsias does enough to deflect a last pass to make it go into touch instead of end up in Yaha's hands and he's saved a possible try on halftime.

France with another full set in the Greek half

Mourgue offloads and Magoulias cleans it up. Greece then kicks on the first and Mitsias very nearly cleans the ball up.

Escare drops the kick backwards, but cleans up as there's no kick pressure.

Mourgue with his toughest attempt so far today, about 7.25 metres off centre. He handles the difficult angle well and adds the extras.

Another crash ball play on the Greece line , this time to the left of the posts and Jullien runs between two defenders to score a soft try.

Zampetides got his foot caught underneath him as he makes a tackle. He's walking it off.

Mourgue converts from almost in front

Going to the refereee director. Gee awards a try to France. Mourgue grubbers, Sell fails to clean up the ball in the Greece ingoal, Gigot then stretches out and grounds the ball for a try.

PENALTY FRANCE - The French opt to take the 2

Mamouzelos receives a late offload and runs to the retreating French line then grubbers for himself but falls over.

PENALTY GREECE - Gigot kicks for Yaha who clumsily knocks Taukamo down in the air.

France with a set restart on the 2nd tackle. Now 5m into the Greek half on the first tackle.

Ilias runs it on the last 10m from the French line and is comfortably tackled. Disappointing end to the set.

SCRUM GREECE - Escare loses the ball 35m from his own line

Mourgue from almost in front, adds the extras.

Dezaria takes a crash ball, runs on a slight angle to get between two goal line defenders, barges between them and scores besides the posts

Ilias makes a break but is grassed on halfway after a pretty average set by Greece at that point.

Gigot's kick finds Langi, but he can't take it cleanly and he loses it forward into the Greek ingoal.

Greece's second set was much stronger

Gigot kicks for his winger but it's overshot the pitch and goes out on the full, 25m from the Greece line

Adam Gee gets us started and France kick off

The teams are coming onto the field now