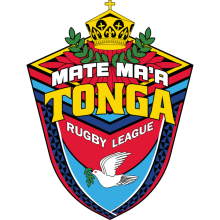 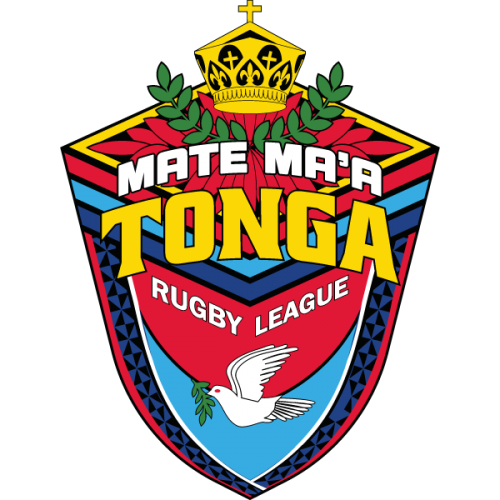 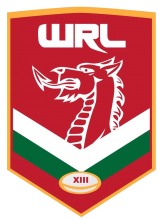 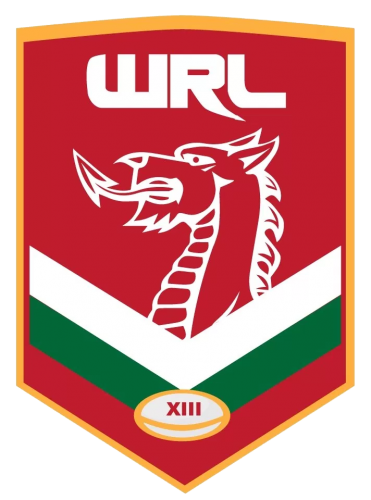 Tonga have set up a Quarter Final matchup that will most likely come against Samoa, beating Wales 32-6 in a sloppy encounter.

Wales looked good in defence early on, turning Tonga away from the tryline on two separate occasions before Konrad Hurrell knocked on. The sloppy start continued when Taukeiaho dropped the ball while making a carry out of his own end, giving Wales a chance to score first.

Wales were unable to breach the Tongan defensive line despite three attacking sets, with Ollie Olds' pass pass flying over the sideline.

Despite the strong defensive showing, Tonga still couldn't get out of their way in attack, with Talakai knocking on. The ball was picked up Josh Ralph, who found his winger Kyle Evans in support and Wales, against the run of play, had the first try of the match.

The one try advantage didn't last long though, with Caleb Aekins unable to hold onto Tonga's next bomb. Off the scrum win, they shifted it left, with Daniel Tupou finishing off the movement for Tonga to hit back. Taukeiaho was unable to convert though.

The rest of the half was shaping up as an arm wrestle, with both teams defending well. In the 37th minute however, David Fifita produced a signature David Fifita effort to barge his way to the line, making it 10-6 to Tonga with about 2 minutes left in the half.

That was all Tonga needed to score another one. They went up the field with ease in a set that concluded with Keaon Koloamatangi running through a hole right past Josh Ralph to extend their half time lead to 10.

It took 7 minutes of gametime in the second half for Tonga to get on the board again, with Tesi Niu changing the direction of the attack to scamper past three Welsh defenders and score the try.

They were again able to extend their lead 10 minutes later after a series of errors from both sides. They shifted the ball left and found numbers yet again, with Tupou once more the beneficiary, going over for his second try of the match.

It looked like Tonga had a contender for try of the tournament in the 66th minute, when Tolu Koula dived head first to try and keep a kick in the field of play. It found a support player who passed inside to Lolohea, who thought he'd scored. Replays however showed that that tip of the ball had come into contact with the touchline, negating the play.

It didn't matter a whole lot, with Tonga rolling up the field with ease 5 minutes later, resulting in, you guessed it, Daniel Tupou going over for another try. That was all she wrote scoring wise, Tonga winning the match by a score of 32-6.

Next week, Tonga will face the Cook Islands before turning their attention to the finals, while Wales' only chance to survive is if Papua New Guinea beat the Cook Islands tomorrow and then they win against PNG by enough to usurp them in the standings, an event which seems unlikely.