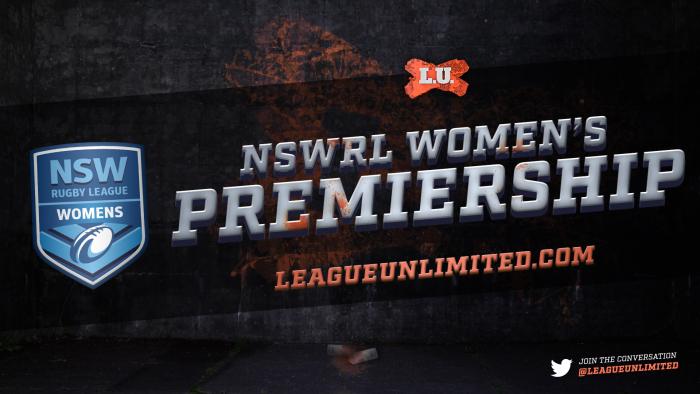 All the results and scorers from the final round of the NSWRL Women's Premiership.

Cronulla-Caringbah had a bye this round.