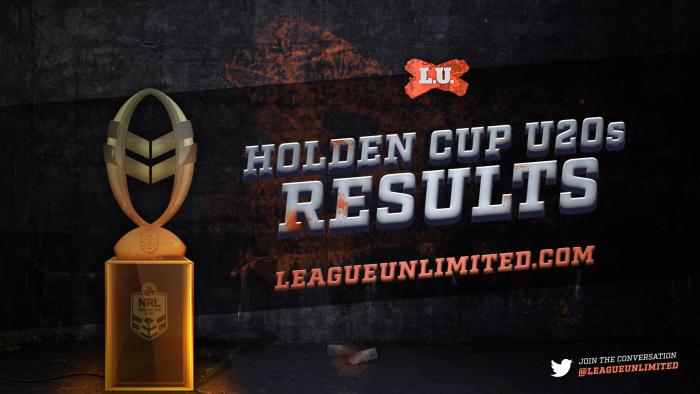 All the results and scorers from the Week 2 Semi Finals in the last ever Holden Cup NYC U20's Finals Series.

Penrith and Manly go through to preliminary finals next week against Parramatta and St George Illawarra.