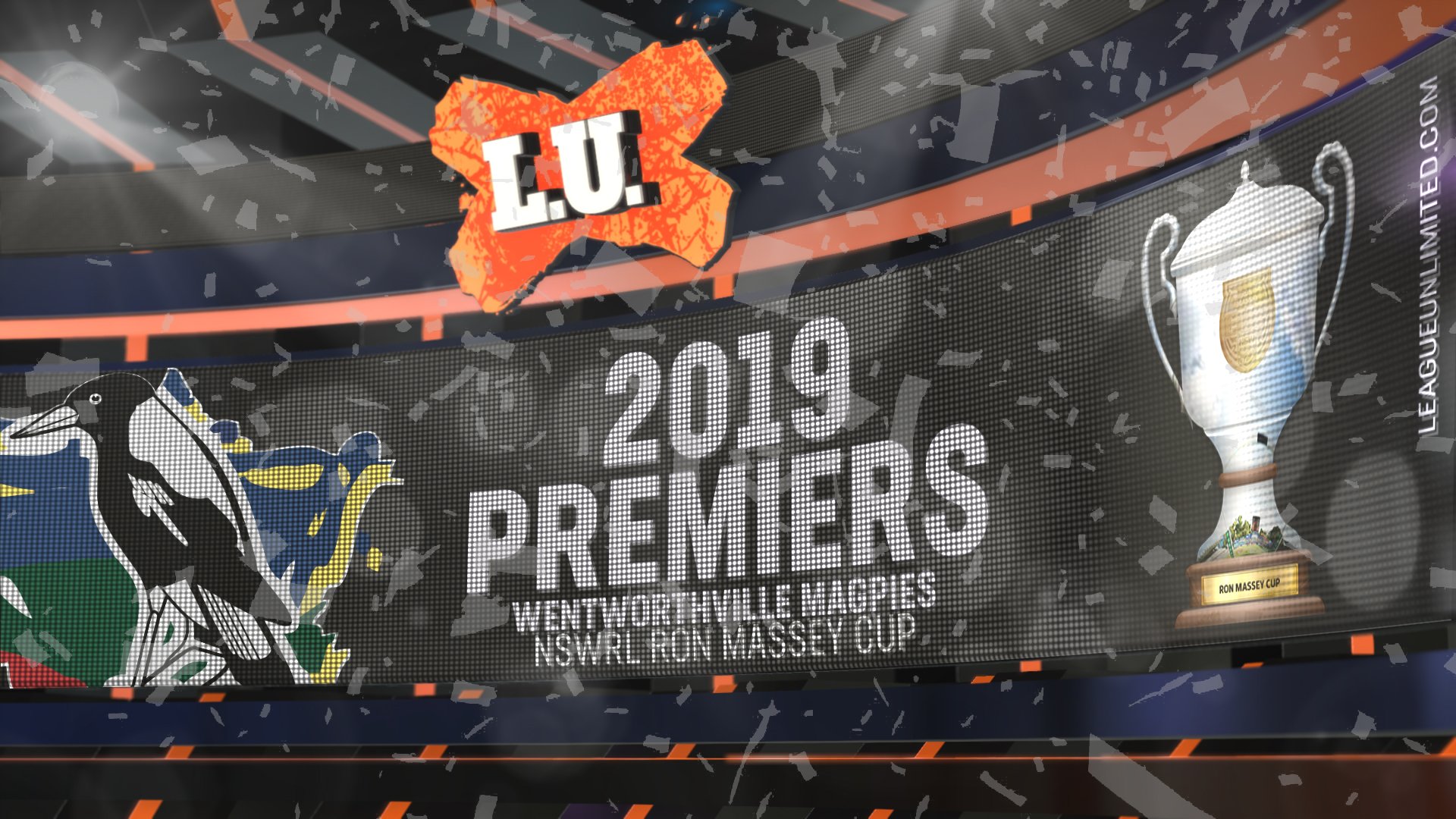 The Wentworthville Magpies have claimed their third straight Ron Massey Cup premiership with a 32-14 victory over St Marys Saints at Leichhardt Oval on Saturday (September 28).

After a determined first half which saw both teams head into the break locked up at 8-all, the Magpies dominated the second 40 minutes to outscore Saints five tries to one with halfback Beau Henry named man of the match.

"We had 15 players leave the club last year and I'm just so proud to be part of it," Henry said.

"It's a credit to the coaching staff and how hard they worked.

"It's a great feeling to win three in a row and it's hard to separate them as they've all been really special."

Saints responded four minutes later through John Faiumu to put them in front 6-4 - one of only two times they would lead the game that afternoon.

Magpies winger Joshauh Minhinnick got his team back in front after scoring a try on their right-edge before the Saints levelled the scores up at 8-all with a penalty goal.

The second half opened with a try from Magpies second rower Danny Howard in the 44th minute but Saints stayed in touch after fullback Jake Toby scored a try five minutes later.

Eli Roberts scored again for the Magpies in the 53rd minute and their lead could have been even further if Henry wasn't having a tough afternoon with the boot. He managed to land only two goals from seven attempts during the match.

The floodgates opened at the 67th minute when Eparama Navales scored and the Magpies would add another two tries after that to fly home with the win.

It was another heartbreaking result for St Marys who put in a spirited performance but couldn't match it with Wentworthville in the second half. They also lost last years decider to the same opposition 38-4.

This report originally appeared at NSWRL.com.au, written by Kirsty-Lee Harris.