That's The Way It Was: Episode 3 - Sydney Second Division 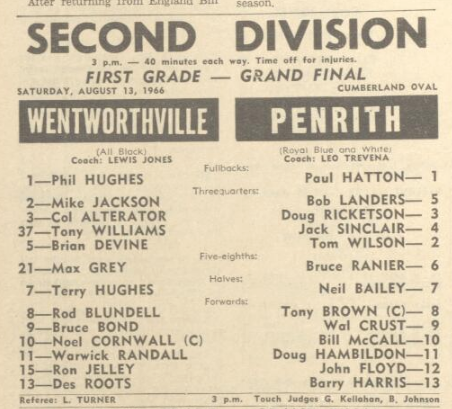 On Grand Final Day 2019 we witnessed a classic game of Rugby League between the Newtown Jets and the Burleigh Bears.

But the genesis of this ‘new' competition had its beginnings back in 1963, when the NSWRL established what was called the Inter District Club. 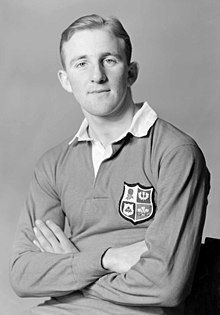 It's all here as Radio League Unlimited presents Rugby League: That's the Way it Was - a series of podcasts that look at different historical aspects of the game of Rugby League, from 1908 to the present day.

Earlier episodes can be listened to on iTunes, LeagueUnlimited and wherever good podcasts can be found.

Past episodes of Rugby League: That's The Way It Was can be found at the iTunes Store