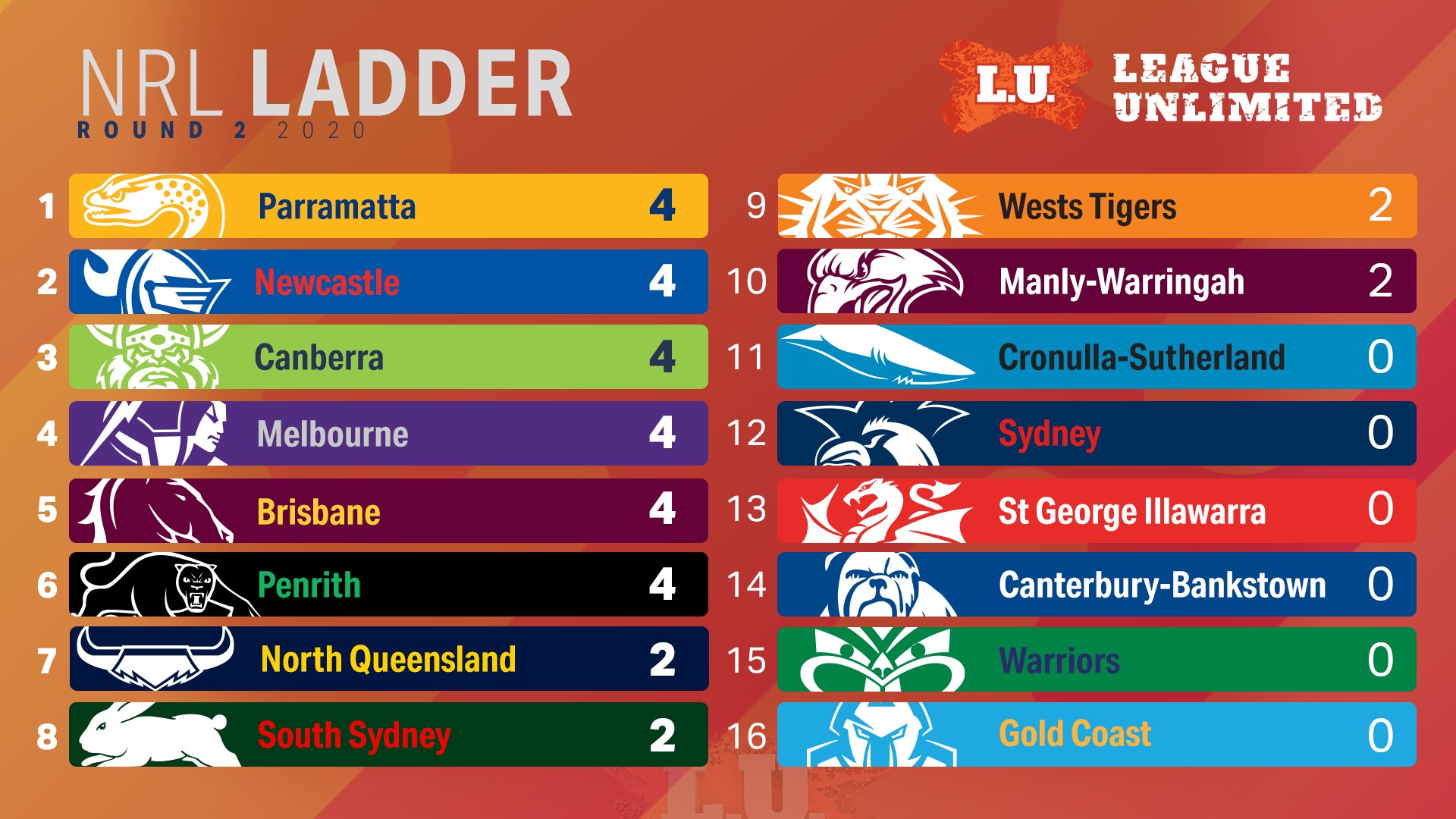 Monday's Expert is back in 2020 - each week providing a full wrap of everything happening around the rugby league traps each Monday.

Each edition will include NRL match review charges & judiciary updates, our player of the year leaderboard, crowd stats, TV ratings and injury news.

Our Round 2 wrap of the NRL results can be found easily here.

We've got rolling of coverage of what the COVID-19 pandemic means for the NRL and rugby league in general.

As events unfold, keep across it here.

Only five players were charged in Round 2.

At the conclusion of each match our reporters will choose their best three players from the match. You can views those points in each match in their respective match reports. Each week we'll update the leaderboard.

Injury news that came out of Round 2 in March

And those who've picked up injuries during the COVID-19 break:

The good news - who's back?

The following players are likely or possible to return from injury or suspension this weekend.

The bad news - season over

No attendance figures for the forseeable future!

We're ridiculously excited to have footy back this week. It's been a long and arduous road back to this point since March but we can't wait to bring you every NRL teamlist, preview, live update blog and match report, every round.

And keep an eye out later this week for some very special news from the LeagueUnlimited family!