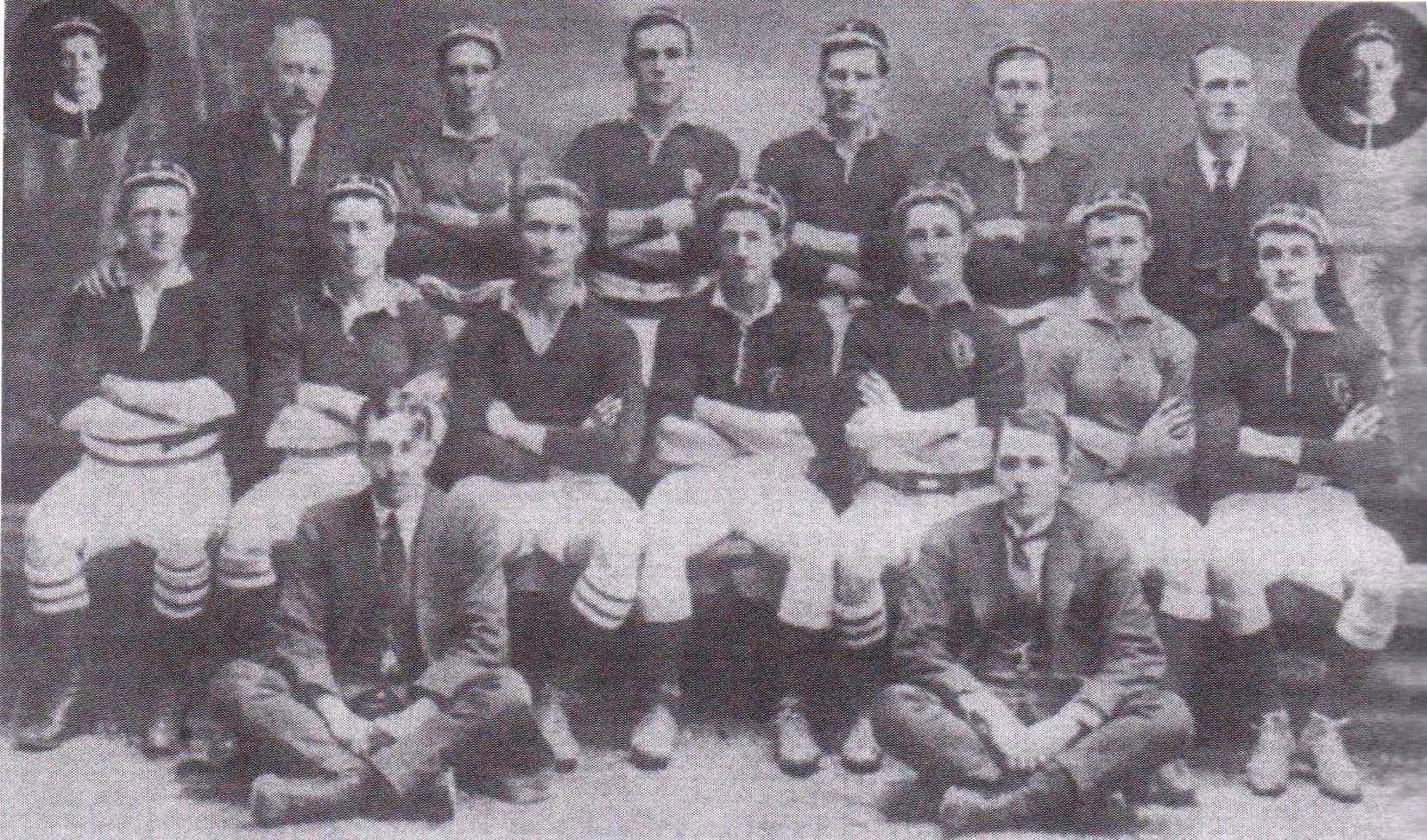 Australian Rugby League during the first World War received plenty of criticism for opting to continue competition, largely directed at it from rival code Rugby Union. They argued, wrongly, that League players refused to join up and serve in the military, instead opting to stay at home and get paid to play footy.

There are many stories of prominent Rugby League players at the time who defied this argument, as well as the game's secretary and then-politician Edward Larkin who died at the landing of Gallipoli. What is rarely mentioned when this argument arises nearly every year is just how much the game of Rugby League donated to the war effort, through the game itself.

They regularly played games where gate receipts were donated and on one occasion, an actual field ambulance was donated.

On June 28, 1915, the League staged its first ever shortened version of Rugby League in a knockout competition played over 5 hours, all to raise funds for the war effort.

The day itself, with great intentions in mind, started tragically when it was revealed that one of the three founding fathers of Rugby League in Australia and brilliant Test Cricket batsmen Victor Trumper, had died at 10am that day while at St.Vincents Hospital.

Trumper had been ill for 2 years and was said to have died from ‘sportsman's heart' but later diagnosed as Bright's disease. He was just 38 years old.

The players though had no idea about this news at the time. They had assembled at the famous Sydney Cricket Ground for the days action. The trustees of the ground agreed to let the venue be used free of charge for the day, so as to maximise the donation to the war effort.

After these games was a brief intermission before the knockout began. The games were 30 minutes long, 15 minutes each way, with no half time interval, just a changing of ends.

At 12:30pm Glebe took on North Sydney in the first game. The match was played with vigour early on, leading to a try by Frank Burge which was converted by Henry Bolewski. Just before the change of ends, Charlie Sherritt kicked a penalty goal. After the switch, Glebe dominated as Tom Leggo and Fred Saunders bagged tries, the latter also converted by Bolewski. Glebe winning 13-2.

At 1:05pm Wests took on an understrength Souths side and after a dour first half, only a penalty goal by Athol White separated the sides. Wests though ran away with the game after changing sides, with Smith, Clarrie Prentice and Bill Joass all scoring tries, one of which was converted by White. Wests winning comfortably by 13-0.

At 1:40pm Newtown took on Easts in a match that saw the Bluebags forwards dominate. Tony Martin scored the sole try of the first half for Newtown, which was converted by Charlie Russell, while Wally Messenger kicked a penalty goal for the tricolours. The change of ends was a blessing for Newtown, who put on two more tries through Wally Collins and Roy Farnsworth to win the game 11-2.

At 2:15pm, the final opening round clash took place between Balmain and Annandale. The Dales were surprisingly good in this contest, with neither side scoring at the change. A great pass from Horrie Balkwell to Jim Brassill, sent the latter on a fine run to score the sole points of the game. Balmain victorious 3-0.

The first semi-final kicked off at 2:50pm with what was regarded as the best match of the tournament between Glebe and Wests. A spirited effort by Wests was not enough to deny the star studded Glebe side who won 13-5. Frank Burge bagged two tries and Tom Leggo one, while Henry Bolewski kicked 2 goals for Glebe while Wests points came from a try to Clarrie Tye and a goal from Athol White.

The second semi then took place at 3:25pm. It was a hard fought battle again decided by just a try. A great bustling run by Balmain's Jack Robinson from halfway saw him score the sole try which was converted by George Cummins to give the Watersiders a 5-0 win.

A 15 minute spell was granted to Balmain after their semi before they ran out for the final at 4:10pm against rivals Glebe. The game was a terrific contest, with both sides showing plenty of enterprise in attack, but superior defence ensure that no points were scored at the change of ends. A poor kick from Balmain's Lyall Wall gifted Glebe the ball and Frank Burge crossed for the sole try of the game. Balmain rallied frequently and late, but Glebe's defences could not be breached. Glebe winning the final 3-0.

A thoroughly entertained crowd of 12,000 people attended the long day of action.