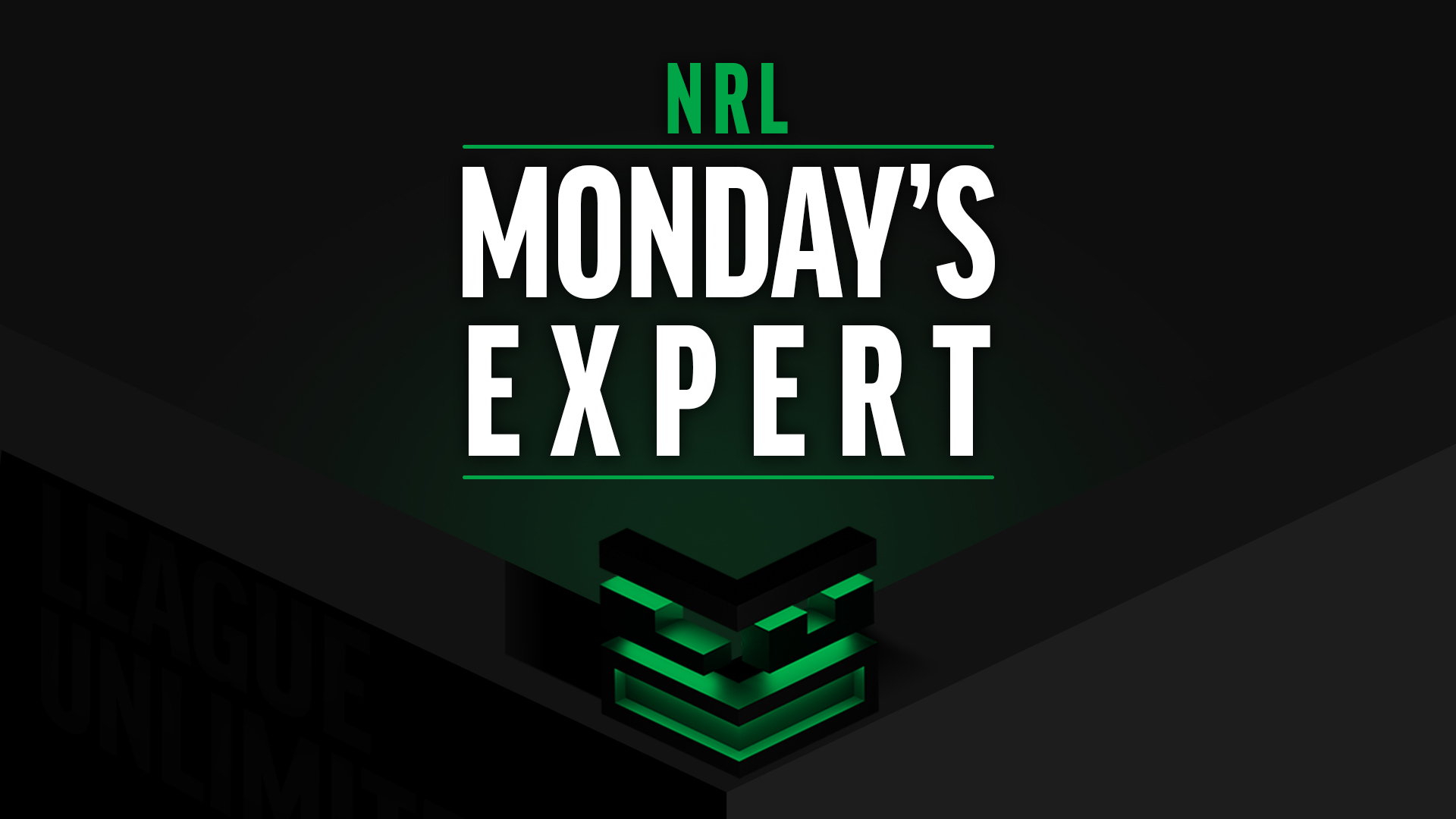 Monday's Expert - with the full results of the NRL Grand Final along with Match Review charges, LeagueUnlimited.com Player of the Year leaderboard, injury news, crowd and TV ratings info and more.

They were relentless, rugged and unstoppable tonight Penrith as they put together one of the best first half displays in a Grand Final to blow away Parramatta, leading 18-0 and lifting the trophy for the second straight year.

From the opening kick, it was a stage set for the Panthers. They were bruising in defence and precise in their kicking game which pinned back the Eels and just wore them down into dust and scored the points required.

Stephen Crichton cut back on the inside from an inside ball to find out the lazy marker to stride away and open the scoring the Panthers. Crichton also scored three tries back-to-back in Grand Finals after his double in the win over South Sydney last season.

The Panthers just rolled forward like a grass mulcher and never gave the Eels an inch. When Brian To'o strolled over the second four-pointer from a slick backline movement, it seemed like the game was already over and it was.

It was 18-0 within half an hour when Nathan Cleary stabbed through a kick for interchange forward Scott Sorensen to just pick up like the Sunday paper and touch down. Penrith were well on their way to being the second team since 1993 to win back-to-back Premierships.

There was expected to be a response from the Eels after the break but there was only just more Panthers prowess. To'o made it a double when he was on the back of another movement from the backline for 22-0.

Everything went right for the Panthers, even including their Captain's Challenges which went 2/3 but the first two continued the theme of one-sided dominance. The Eels did have their chances with Maika Sivo and Bailey Simonsson unable to convert.

Penrith extended their lead to 28 points on the hour mark. Another raid on the right ended with Charlie Staines left Clint Gutherson clutching at air and diving over for a four-pointer in the right corner.

There was some late consolation for the Eels. Gutherson and utility Jakob Arthur scored after breaks from the Eels end which prevented them from being niled and gave the majority Eels fans who packed out Stadium Australia some joy.

Afterwards Panthers fullback Dylan Edwards was awarded the Clive Churchill medal for his fantastic performance tonight. The fullback pulled off a tackle which was similar to Scott Sattler's effort on Todd Byrne in 2003.

For the Eels, the wait for the elusive Premiership goes into a 37th year and they say goodbye to some key contributors from this season including Reed Mahoney who heads to the Bulldogs. Panthers send Villiame Kikau and Apisai Koroisau to their new clubs with a Grand Final win.

Players selected for Rugby League World Cup nations may be eligible to serve suspensions during the tournament.

It was the 9th-highest crowd out of all NRL Grand Finals played at the Olympic venue since it was reconfigured in 2002, and came in at 507 less than the previous full-capacity decider at the venue in 2019 (82,922 - Roosters v Raiders).