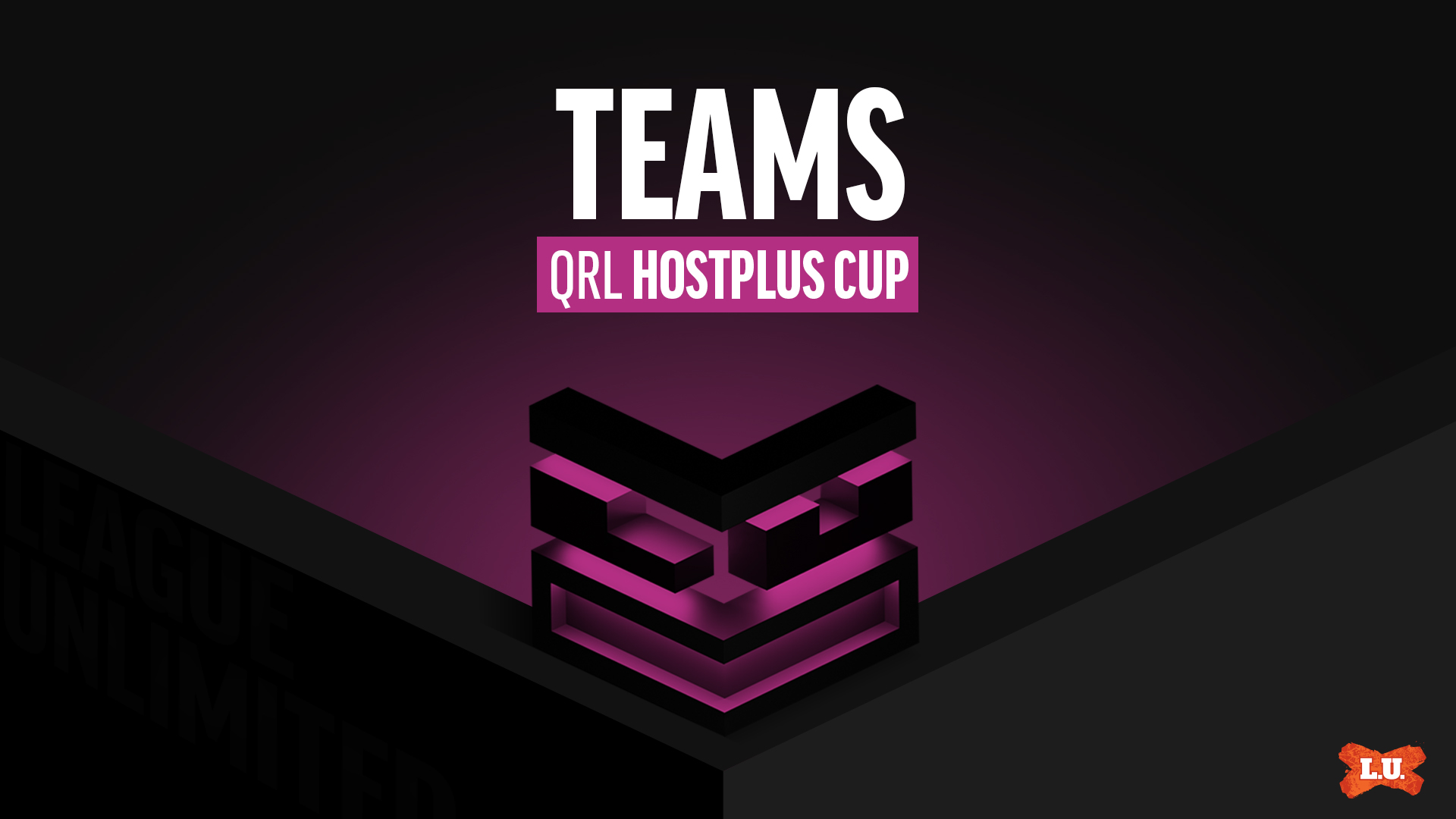 Saturday's big one sees Redcliffe and Norths face off for the title at Dolphin Oval!

The match will be broadcast live on Channel 9 QLD and on Fox League & Kayo Sports. The winner proceeds to the NRL State Championship on NRL Grand Final Day at Accor Stadium.

It's all up for grabs as the Devils and the Dolphins fight for ultimate glory.

After 20 regular season rounds and three weeks of finals footy, a thrilling 2022 season of the Queensland Cup culminates in the grand final this Saturday. The Redcliffe Dolphins and the Norths Devils will battle it out to be crowned premiers on what will be an enthralling day of footy at Moreton Daily Stadium. Prior to the big dance kick-off at 3:15pm, the QRL will stage two U17s City vs Country games, and the final of their U21 Hastings Deerings Colts competition.

Last season, the Norths Devils won their first premiership in 20 years, defeating Wynnum Manly. Now, they'll get the chance to win back-to-back premierships, a rare opportunity in any sport. With their star coach Rohan Smith linking up with Leeds at the beginning of the year, Kevin Neighbour & Ben King stepped up to co-coach the side for the 2022 season, getting their team all the way to the grand final.

Despite sitting outside the top six with just a handful of rounds to go, the Devils rallied to finish fourth and give themselves a second chance card in the finals series. However, they didn't need it, pulling off a stunning one point victory over minor premiers Burleigh Bears in the first week of finals. It was a 79th minute successful conversion that proved the difference, and sent the Devils directly to the preliminary finals.

The Norths Devils have named the same 17 that took down the Falcons last weekend, with Tyson Gamble and Tyrone Roberts highlighting the side in a halves pair which has 183 NRL appearances between them.

It's been a very big couple of years for the Redcliffe Dolphins. With preparations to enter the NRL for the 2023 season in full swing (albeit without the ‘Redcliffe' part), the Dolphins would love to win a major title on the eve of their national first grade debut. A premiership brings with it good press, and with good press comes fans, so a win this Saturday could have a big impact on the NRL brand going forward. Furthermore, if the Dolphins were to be victorious this weekend, they would travel to Sydney to play in the National State Championship on NRL GF day, a prestigious event that further exposes the brand to potential fans.

They've taken a similar route to the Devils to reach the big dance. Finishing the regular season in third, they took on the second placed Falcons in the first week of finals, and put on an impressive performance to qualify comfortably for the Preliminary Final last weekend. Despite winning by just a six point margin, the Dolphins never trailed throughout the match.

With just 80 minutes standing between them and the grand final, the Dolphins had to get through the minor premiers, Burleigh Bears. They got off to a slow start, trailing by ten in the first half, but they showed plenty of fight to keep their season alive, downing the Bears 28-16, and setting a date with Norths.

With the Dolphins entering the NRL next season, the Redcliffe QLD Cup side will end their partnership with the NZ Warriors. Currently, Redcliffe fields the Warriors reserve grade side, with the likes of Rocco Berry and Daejarn Asi starring for the team throughout the 2022 campaign. The Redcliffe Dolphins have named the same 17 that toppled the Bears last weekend.

An unusual indicator about which way this game is going to go is available to us, as both of these sides have played the Falcons and the Bears in their past two matches. The Dolphins have won by an average of nine points, while the Devils only four. This could also show that Norths have had to fight harder to get here, and may be struggling more with player fatigue than their opponents.

It will be the first time that Norths Devils and Redcliffe Dolphins meet in any grand final, despite both of the clubs' long and illustrious histories.

Players to watch: With 141 career Queensland Cup appearances under his belt, Norths fullback and captain Jack Ahearn will play a big role in his team's performance this weekend. The 29 year old has switched between halfback and fullback this season, and scored a try to help his side get over the line in their preliminary final. In his fifth year as a Devil, the former Dolphin will be up against his old side with premiership glory on the line.

Dunamis Lui will line up at prop for the Redcliffe Dolphins this weekend. The experienced 32 year old has made 173 NRL appearances with five separate clubs over the course of his career, including four this season with the NZ Warriors. His leadership qualities will be crucial for the Dolphins forward pack this weekend.

The favourite: The Dolphins are the strong favourites to win their second Queensland Cup title in five years.

My tip: Judging by their meeting just a couple of months ago, Redcliffe will be too strong this Saturday afternoon at their home ground. But the Devils will show plenty of fight as they aim to be the first club since the 2013-14 Northern Pride to win back-to-back QLD Cup premierships. Dolphins by 6.

The winner of the Knock-On Effect Cup will face the winner of the Hostplus Cup in the State Championship to be played as a curtain raiser on NRL Grand Final day next Sunday.