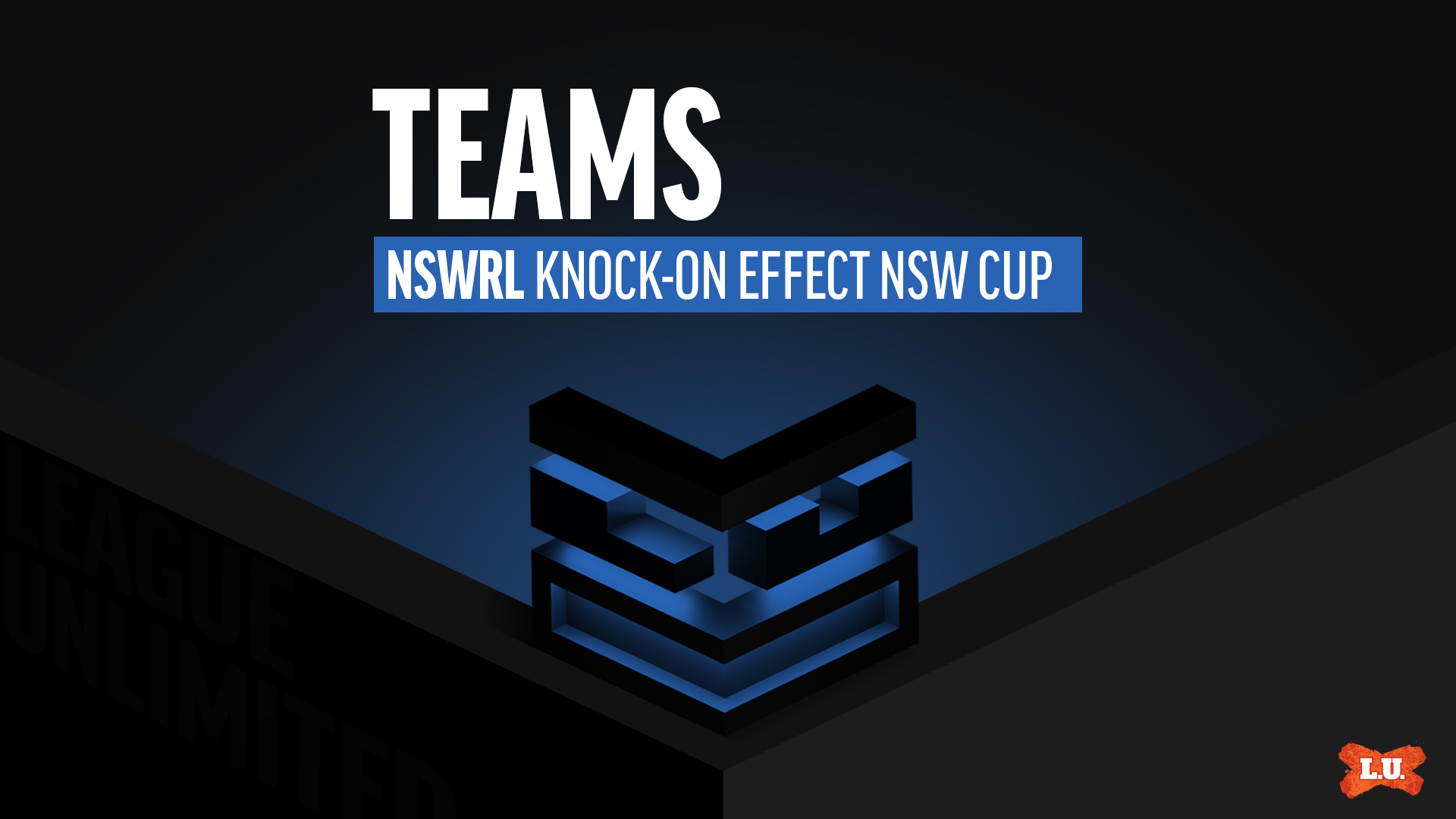 Penrith and Canterbury-Bankstown face off on Sunday for the NSW Cup premiership!

The match at Commbank Stadium will be broadcast on NSWRL TV (Facebook).

The house Gus built v the one he's building.

The next generation of first grade stars will be showcased on Sunday afternoon as the Penrith Panthers and Canterbury-Bankstown Bulldogs face off in the Knock-On Effect Cup Grand Final.

Coming together for the first reserve grade decider contested since 2019, both sides can credit the influence of rugby league icon Phil Gould for prioritising junior development pathways during his time at both clubs, resulting in 23 of the players selected boasting first grade experience.

Finishing the home-and-away season in second position one point shy of the minor premiership, the Penrith Panthers secured their place in the decider with an inspiring victory over North Sydney (22-14) before downing minor premiers Newtown (28-18) to earn passage straight through to the Grand Final.

Fielding a side comprised largely of Jersey Flegg players in the win over North Sydney due to most of the NRL side being resting during the final round of the regular season, coach Peter Wallace has been able to name 13 men with first grade experience, with Isaiah Iongi, Preston Riki, John Faiumu, Alec Susino and Luke Sommerton the only members of the side yet to feature in the top grade.

Winning both matches against the Bulldogs in Round 5 (30-16) and Round 17 (22-12) during the season, the Panthers last triumphed in the NSW reserve grade competition in 2017 with a team featuring 15 players who would go on to play first grade.

Earning their way through to the final match of the season off the back of three do-or-die contests in succession, the Canterbury-Bankstown Bulldogs have come from fourth with wins over Parramatta (18-6), North Sydney (22-10) and Newtown (28-26).

Benefitting from a host of players making their first grade debuts in 2022, coach David Tangata-Toa will be able to draw upon 10 players with first grade experience, along with highly rated teenager Paul Alamoti, who earned selection in the NSW Under 19s clash earlier this year.

Last tasting the spoils of a reserve grade premiership in 2018, the Bulldogs previously defeated the Windsor Wolves, a feeder team for the Panthers, in the 2010 NSW Cup decider, a match which saw future first-grader Josh Reynolds produce a starring performance.

Who to watch: At most clubs in the league, Penrith lock forward J'maine Hopgood would be a fixture in first grade. Coming through the ranks alongside the likes of Matt Burton, Charlie Staines and Daine Laurie, the 23-year-old Queenslander has been left to hone his trade in reserve grade due to the depth of talent within the ranks of the reigning NRL premiers. Making the move to Parramatta next season in a bid to get more game time, Hopgood will be determined to end his time at the foot of the mountains on a winning note by hoisting the Knock On Effect Cup aloft at the end of 80 minutes.

Facing an uncertain future as one of several players off-contract at season's end, playmaker Brandon Wakeham will be looking to secure his future with a starring performance on Sunday afternoon. Making 25 appearances in first grade over the past four seasons, primarily as a half and interchange utility, the 23-year-old has performed admirably in the lower grades with 14 try-assists and 11 line-break assists this season. Set to play a prominent role with Fiji at the World Cup next month, Wakeham's experience should prove decisive as the Bulldogs chase their first reserve grade title since 2018.

The favourite: Coming into the final match of the season, the Panthers are heavily favoured to claim the reserve grade title for the first time in five years.

My tip: Even with players on stand-by for the first grade team, the experience filtered throughout the Panthers ranks should be too much for the Bulldogs to overcome.
Panthers by 12.

The winner of the Knock-On Effect Cup will face the winner of the Hostplus Cup in the State Championship to be played as a curtain raiser on NRL Grand Final day next Sunday.