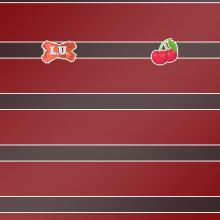 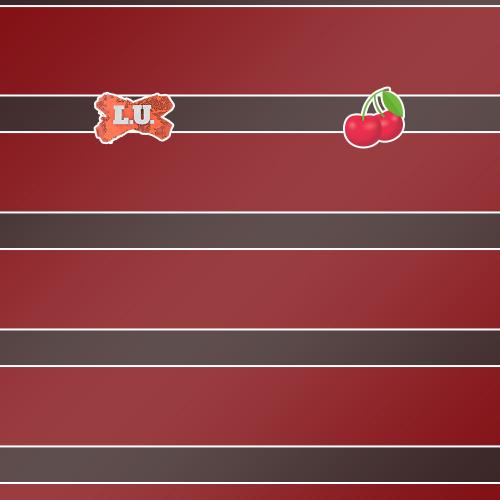 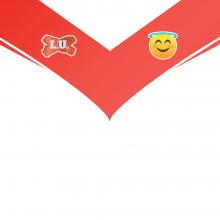 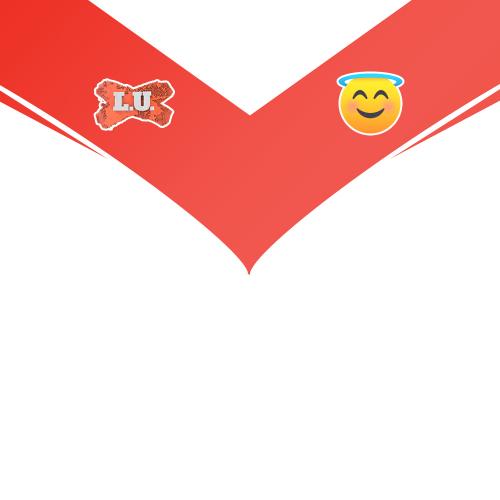 James Graham went out a winner as St Helens were crowned back-to-back Champions 8-4 in a drama-filled Super League Grand Final against Wigan Warriors.

Probably fitting that the 2020 year in Rugby League ended with a 19-year old scoring the match winner off a missed field goal. Both St Helens and Wigan slugged their guts out for 80 minutes and it was an effort play from Saints forward Jack Welsby dive over as Saints were crowned Champions again.

It was a record breaking eighth title for Saint Helens. The side has been the class outfit of Super League in recent seasons and whilst they were made to dig deep against a rugged Wigan Warriors side, there is an old saying which rang true again - "Never Write off Saints."

The game was resembled in the two champions in James Graham and Sean O'Loughlin who took the field for their final game of rugby league. It was tough, uncompromising and fought right to the end. The first half was played almost exclusively in the Warriors half as the only points were a Lachlan Coote penalty goal for Saints to make it 2-nil.

The usually slick attack of the Saints looked rushed in the first half. Jonny Lomax tried to spark his side with several restarts but the Wigan defense kept turning up. These two played out another tough contest which Wigan edged to take the League Leaders shield so tonight was no surprise.

In the second half, the roles were reversed. Wigan turned the screw and scored what looked like the match winner in the 65th minute. A sweep play to the right side saw Jake Bibby dive over to make it 4-2 Wigan. It was set up by Bevan French, who was steady under the high ball all game and desevered to go out a winner.

Another inspirational member of this special St Helens side was awarded the Harry Sunderland Medal in hooker James Roby. He racked up 60 tackles in a tireless performance and is another star in the galaxy of performance from both sides tonight.

Fairytale endings are rare in Rugby League but James Graham gets his. The inspirational forward bowed out after almost 500 games of Rugby League and the emotion shown by the prop at the full-time whistle shows what the game is all about. Whilst Wigan stalwart Sean O'Loughlin won't do the same, he is a legend of the game and will be missed by Wigan and Rugby League fans.

Saints leveled up the contest at 4-4 in the 72nd minute after Coote kicked his second penalty goal of the night. Theo Fages had a wild shot at field goal which gifted Wigan a chance to put the game to bed. Zac Hardaker who earlier hit the crossbar with a conversion, failed to make the distance and kept the game in the balance.

2020 has been a tough year for everyone in society. Rugby league hasn't been immune and the ability for those players to put on that contest tonight is a testament to the power of rugby league and we hope the fans wherever they were enjoyed that wonderful game.