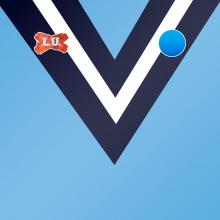 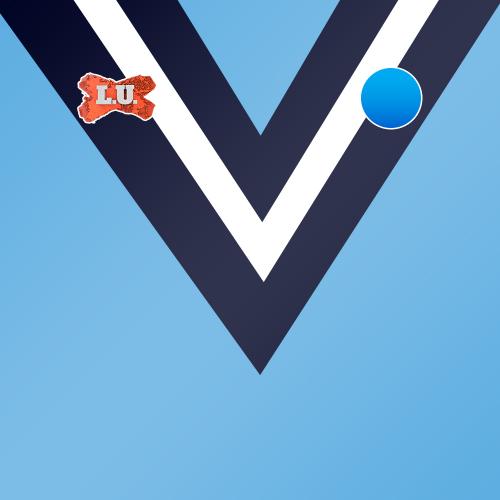 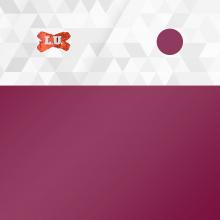 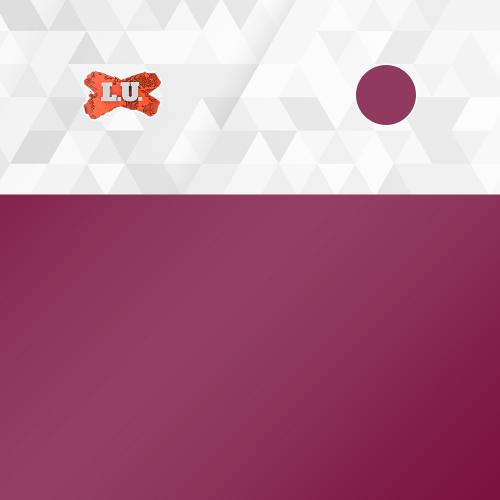 All eyes of the Rugby League world will be focussed upon the Sunshine Coast Stadium as Queensland and New South Wales battle it out for the Women's State of Origin title on Friday night.

Dominating the Women's interstate challenge, the Queenslanders had to wait until the third year of the current iteration of State Of Origin to take their first victory after New South Wales took victory for the first two editions held at North Sydney Oval.

In the 2020 edition, the Queenslanders were able to take a 24-18 victory after an explosive start to the second half that saw the Maroons quickly go from 6-6 at half time to leading 24-6 with ten minutes to go until full time. The Maroons were given a scare as the NSW Blues came home with a wet sail scoring three tries to close the gap to 24-18 with goal kicking haunting New South Wales with just 1 conversion for the match.

The Queenslanders head into the contest with 14 of their 19-player squad having appeared in the contest last year whilst coach Tahnee Norris has named a potential 5 debutants in her squad. These debutants include teenagers Tiana Raftstrand-Smith and Destiny Brill with Brill set to take on the all-important number 9 role inheriting the role from veteran Brittany Breayley.  Just like last year, Ali Brigginshaw has been named at lock with Nellie Doherty Medallist Tarryn Aitken and Zahara Temara holding onto their halves role.

New South Wales have arguably their best squad in the competition with many key players set to return after missing the previous origin through injury and other circumstances. The Blues have recalled Maddie Studdon to the halves after being dropped for poor form during the NRLW season last year. The Blues have just two debutants likely to line-up with NRLW stars Kennedy Cherrington and Keeley Davis named in the 17 after being in the extended squad for 2020.

Who to watch: Last year's Nellie Doherty Medallist, Tarryn Aitken continued her superb NRLW form in State of Origin dominating yet again for Queensland. Aitken's form helped the Maroons significantly during their second half blitz which saw Aitken cause all sorts of issues for NSW and it was that performance that Queensland will be looking for this year if Queensland want to go back-to-back.

One of the biggest names in the NRLW, Maddie Studdon has falling well short of expectations that were put upon her at the beginning of the competition. The poor form of the Jillaroo international, saw her dropped from the NSW side for last year's contest. Earning a recall by coach Kylie Hilder, New South Wales will need Maddie Studdon to find form up against a Queensland side that will definitely be on form and is packed with stars.

The favourite: Queensland are the favourites for the contest. The form of the Queenslanders coming out of last year's contest as well as playing the game on home soil.

My tip: It's going to be a tough game but I'm giving a slight edge to Queensland but only a small edge to the Maroons. The performance of the Queensland halves which is supported by having Ali Brigginshaw at lock is also an important part of the balance of their side and gives them an extra attacking option. NSW will need to make sure everything goes right in their game and need to commit for the full 70 minutes if they want to win. Queensland by 2.