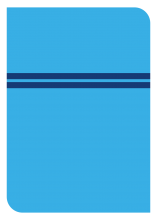 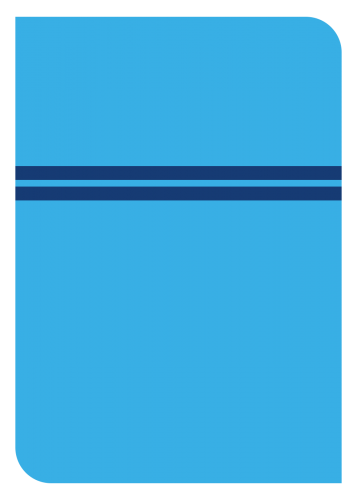 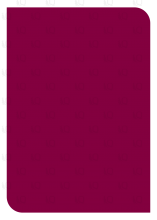 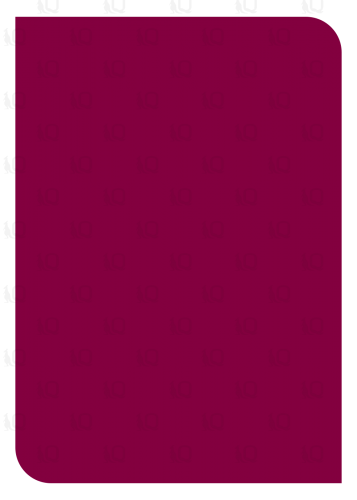 In the current format, both sides have managed to score two victories both coming in their respective home states with NSW winning the first two matches when held in North Sydney Oval whilst for Queensland their wins came on the Sunshine Coast.

The last two editions have been won by Queensland on home soil so a return to "home" territory for the Blues will look to net them a better a result than their narrow defeat last year. Last years contest, the Maroons took victory by 8-6 thanks to a final minute penalty goal that consigned NSW to a heart-breaking defeat.

The Blues started that game fast but they could never take advantage of their quick start trailing 6-4 at half-time before levelling the scores midway through the second half. The last-minute penalty goal for the Queenslanders didn't come without controversy given the nature of the decision and the impact on the match.

Poor performance again hurt the Blues in the 2020 edition when despite going down 24-18, the Blues had to come from 24-6 down mid-way through the second half and despite scoring three late tries, ineffective goal-kicking hurt NSW.

In 2022, having an NRLW season already under their belts will help both sides this season having players already finding form this season which helped both coaches pick their sides.

The Blues have named a number of debutants in their side including Rachael Pearson, Olivia Kernick, Catilan Johnson and Emma Tonegato who had previously played in the Interstate Challenge format. Dragons players dominate the line up with eight members of their NRLW squad in the NSW side whilst premiership winners the Roosters contribute six members, Knights five and Eels three.

On the other hand, Queensland have only named two debutants being Evania Pelite and Emily Bass in their squad for the game this season. The Maroons have arguably the most experienced side of any Origin played with 20 squad members having played Origin in the past including the returns of veteran Steph Hancock and Brittany Breayley-Nati to the side. For the first time, the Broncos are outnumbered in the QLD side with 8 players in the side compared to Titans 9.

Who to watch: NSW Fullback Emma Tonegato was a star in her first season of NRLW coming across from the Australian Rugby Union system where Tonegato played at the Tokyo Olympics. The Dragons fullback lit up the competition in the NRLW scoring 4 tries from the 7 games that she played in. The fullback has experience in interstate battle having played for NSW in the Interstate Challenge which was the precursor to the current Origin format.

Having had a quiet and somewhat underwhelming NRLW season, there could be questions about whether Queensland captain Ali Brigginshaw has passed the peak of her career. The veteran who has been arguably the best player in Women's Rugby League for the last few seasons, Brigginshaw will be playing her twelfth match for Queensland across both formats of the interstate battle. Needing a strong performance, Brigginshaw's kicking game and running game will be the most important factor for Queensland to take victory.

The favourite: NSW are favourites with the bookmakers for this clash.

My tip: It's always a tough tip because form goes out of the window for battles like this and no doubt it will again. I think the New South Wales squad has enough spark to it to get over the Queensland side this year. The Blues possess an explosive backline and they should be able to do enough to outdo the Queenslanders who have a powerful squad. NSW by 4.