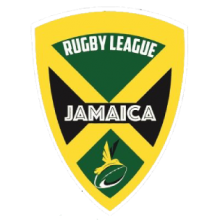 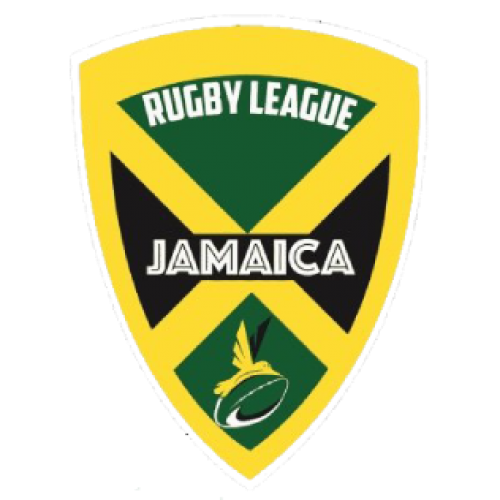 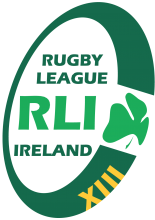 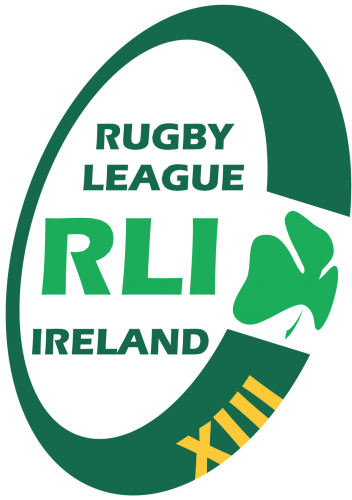 Ireland have kicked off their World Cup campaign in style with a 48-2 win over Jamaica in the first game of Group C.

It was a dominant performance from Ireland as they thumped Jamaica in both team's first game of the World Cup. Roosters five-eighth Luke Keary pulled the strings for the Wolfhounds on a good night for the Senior family.

An occasion to remember at Headingley Stadium where Jamaica made their World Cup bow against an Ireland side which has high hopes headed into the rescheduled tournament and started off in style.

From the opening whistle, Ireland were on their game. They spread it out to their wings wide and found some success. Louis Senior opened the scoring with a simple move from the scrum which made it 4-0.

Next it was the Irish captain that got on the board. George King kept the legs moving and was able to touch down after it was confirmed by the video referee. Brendan O'Hagan who was the center of some interchange drama pre-match found space to make it 14-0.

Ed Chamberlain was errant from the boot but he was precise when it counted. He finished off another slick backline movement from the Wolfhounds and touched down in the corner but sprayed his own effort wide of the mark.

We finished the first half with a piece of history. Jamaica were awarded a penalty right on the whistle and opted for the sticks. Kieran Rush stepped up and raised the flags for the first two points in the Reggage Warriors time at the World Cup.

Jamaica started the second half with a rush of attack but were unable to convert. Ireland went the length of the field and it ended with Innes Senior joining his brother on the scoresheet and extending the Irish lead.

It was one-way traffic in the rest of the game. Toby King finished off another smooth move which saw Harry Rushton show off his kicking game for the centre's four-pointer quickly followed by Louis Senior getting a double.

Richie Myler worked tirelessly for Ireland in the game and he set up the next Irish score. He sliced through the line then found a rampaging James McDonnell who dived over the line quickly followed by fellow forward James Bentley with a solo effort.

Ireland wrapped up the game with their tenth four-pointer. Frankie Halton ran a classic forward line and went over untouched with Joe Keyes, who took over kicking duties at half-time, missed the chance to make it 50.