Latest Sports News from Around the World

Sports are not always all about the gameplay or who won and made it to the finals. There are several  interesting facts you can find out when you follow sports news. You can read about the players' personal lives and potential transfers and why players opt to do so. If you want to keep up with the latest sports news worldwide, don't click away! Keep on reading. 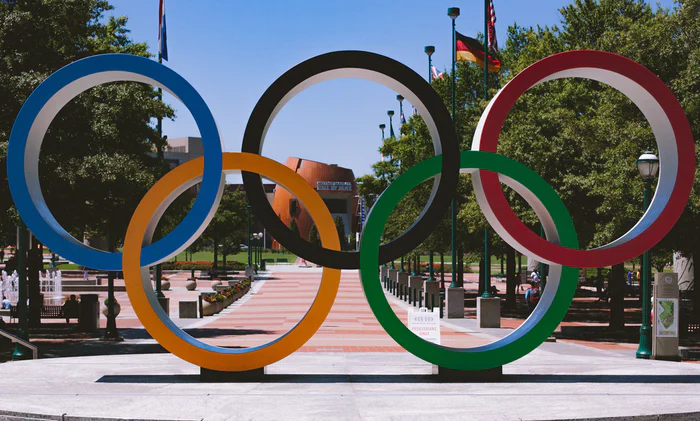 Richardson was recently banned from participating in the Tokyo Olympics following a positive marijuana test, for which she takes full responsibility. Luckily for her, this ban will not permanently rule her out of the Olympics and will only last a month. She will only be able to participate in the games after her ban has been lifted. She explained that she resorted to using marijuana to cope with the death of her mother.

After testing positive for the novel Coronavirus, British tennis player, Dan Evans, has been forced to withdraw from the 2020 Tokyo Olympics. He is said to be very disappointed and has resorted to self-isolation until further notice. He needed to isolate himself in compliance with government regulations.

Hampshire's Victory Secures Them a spot in Division One

Gloucestershire lost to Hampshire in England's county cricket. Their dreams of a maiden championship title ended when they missed out on a top-two finish in the LV= CountyChampionship. Hampshire qualified for Division One with a seven-wicket win.

The Great Britain women's team has confirmed that they will take a knee before their matches at the Tokyo Olympics. After the IOC banned players from protesting, they made an exception for peaceful protests that could be made before the competition. Team Great Britain has promised to follow the guidelines to ensure there is no disrespect towards fellow competitors. These will ensure that they provide fans with sports at its best experience at the 2020 Tokyo Olympics.

Sancho is sad to admit that his and his teammates' racial abuse is nothing out of the ordinary. He stated that he will not turn a blind eye to the racism they received after the Euro 2020 Final and that society should do better. Jadon goes ahead to add that racists should be held accountable for their actions. He also encourages young people out there to follow their dreams despite these challenges.

Thousands of ticketless fans forced their way into Wembley stadium to try and illegally watch the Euro 2020 Final. This chaotic event occured just before kick-off, catching the Metropolitan Police off guard. One of the victims of this violent event was England and Manchester United defender Harry Maguire's father, Alan Maguire, who had come to watch the game but instead left the scene with a few broken ribs.

Lionel Messi is now a free agent since the expiry of his contract with Barcelona on 20th June. Although he has been known to have ties with Man City and St. Germain, he has agreed to receive 50% of his pay cut to extend his stay at Barcelona while continuing with his football career.

The unidentified player will not be traveling to Durham following his positive test for the Coronavirus. Instead, he has been advised to stay home and self-isolate. BCCI Secretary Jay Shah warned the players to avoid going outside and in public spaces because the Delta variant was rampant. He also added that the vaccine they received did not provide full immunity.

Tiger Woods stated that he was advised not to play in the British Open after a recurring injury on his left leg. Despite this setback, he chooses to remain optimistic for the future. Tiger Woods strongly believes that his best days are not yet behind him. He has resorted to focusing on a full recovery, adding that he does not want to risk further injury.

The Athletic Commission has declared that marijuana is not a performance enhancer. Even though drug tests will still be conducted, players will not be penalized for positive marijuana tests. Bob Bennett, the Executive Director of NAC, stated that the main objective going forward should be to test for performance-enhancing drugs.

Sebastian Eubank, a professional boxer and a martial arts competitor, was found dead on a beach in Dubai. He was the son of former boxer, Chris Eubank,and was just 29, passing away few days before his 30th birthday. Sebastian's death has dealt a devastating blow to his family and loved ones who respected and looked up to him.

Hughie has lost respect for boxers that are more concerned with being celebrities than improving their boxing skills. Whenever Fury is mentioned, boxers immediately turn down the offer to fight with him in the ring. His father, Peter Fury, told Sky Sports that he is much better than people expect him to be.

Being in the know when it comes to sports news is very important, especially for die-hard fans. Sports news provides insight into the current state of affairs and how these situations will affect the teams or individual performance.