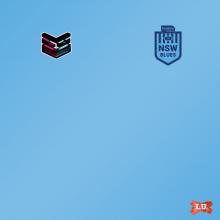 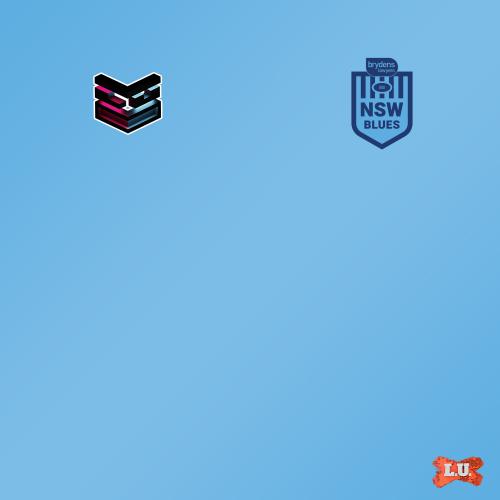 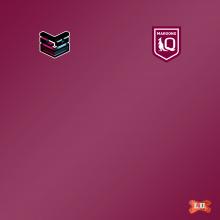 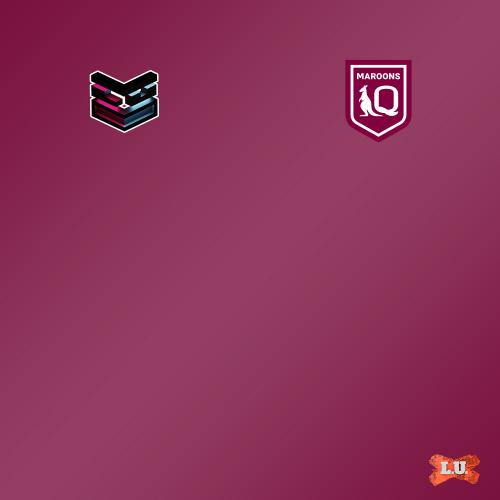 New South Wales have regained the Women's State of Origin shield with a physical 20-14 victory in front of a record crowd of 11,321 in Canberra.

The game was a true origin effort from start to finish when the Blues looked to get over the line when Emma Tonegato was able to get through but she was unable to score when Tamika Upton got underneath her to hold her up.

Discipline hurt NSW as a penalty gave Queensland strong field position and Destiny Brill got her way through when Brittany Breayley-Nati went out of dummy half before turning the ball back inside to Brill who scored. Ali Brigginshaw's conversion came off the upright at close range.

The first New South Wales try was all-round brilliance both from NSW and referee Belinda Sharpe in awarding the try. Coming out of nothing, Keeley Davis put a grubber kick through that looked to be too deep however Emma Tonegato was able to get there within inches of the line and was awarded the try.

Coming almost immediately after the first try, Kirra Dibb put on some individual brilliance after stepping through the defence off her left foot to score. Rachael Pearson added a second conversion to push the lead out to 12-4.

A successful captains challenge put the Maroons into good attacking position and straight off the back of a scrum, Tarryn Aiken was able to go through some poor defence to score. The conversion was good and closed the gap to two points.

New South Wales added a penalty goal just shy of the half-hour mark to push the lead out to 14-10 which they took into the half time break.

A second penalty goal pushed the lead for NSW out to six when the Maroons were penalised for a strip, The Maroons then closed the gap to two points when Evania Pelite took the ball out of Aiken's hands to get over in the corner. The missed conversion from Brown kept the margin at two points.

The Bunker stamped it's influence on the game when New South Wales looked to put the game to bed after a ball that looked like a pass went out to Tiana Penitani who scored in the corner. The bunker however ruled that it wasn't a pass but a knock-on to stun many.

New South Wales fans had their hearts in all sorts of issues when Julia Robinson chased through an Ali Brigginshaw bomb before finding Shenae Ciesiolka who scored next to the post. For the Blues though, the bunker intervention was a relief when it showed Robinson to be a long way offside on the kick chase.

The victory was sealed for New South Wales when Isabelle Kelly was able to beat two defenders and get her way over to score in the corner. The conversion attempt from out wide was missed giving Queensland an outside chance of forcing a draw but they couldn't do it.

The victory for New South Wales gives them a 3-2 lead in the overall Origin head-to-head record before the contest goes to a two game series next year.

Isabelle Kelly was a star for NSW, ran for 181m and made huge metres sealing the game late for NSW.